Morning Buzz! Beyoncé Might Be Dropping Sneaky Clues About the Sex of Her Twins In These New Pics + More 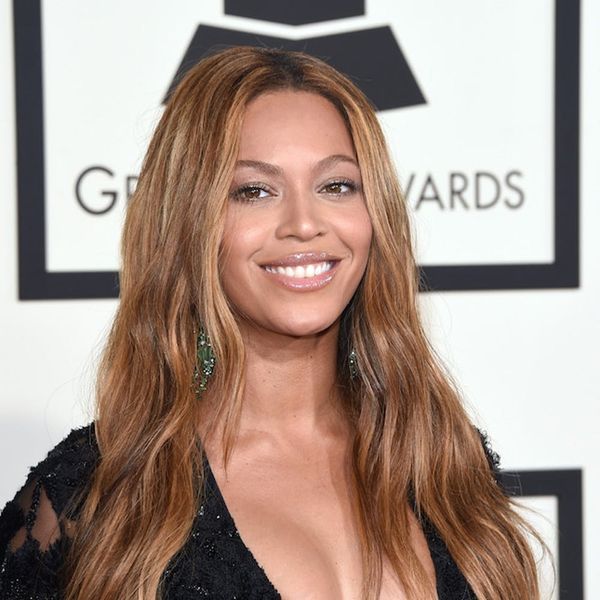 Beyoncé could be dropping subtle hints — and so might the Bachelor and his new fiancé. Read those and more below in all the top news stories you missed while you were asleep.

Beyoncé the type to subtly reveal the gender of her babies with earrings 😂😂 Why else is Mrs. Petty rocking the "If I Were A Boy" earrings? pic.twitter.com/Uvr0040CGx

1. Leave it to the Beyhive to be buzzing about this! Beyoncé dropped some seriously amazing new pics on her website, as she’s known to do, and along with cradling her growing baby bump in a flawless black velvet dress, she might also be trying to hint at the sex of her baby twins. Twitter user @yawncey pointed out that the earrings she’s wearing in the new pics are the same ones she wore in the “If I Were A Boy” video from 2009. Why else would she be wearing them now, he asks, and we kinda gotta wonder the same thing! (h/t Buzzfeed)

2. The Bachelor’s Nick and Vanessa first interview together as an engaged couple was super awkward. (Oh, ps, spoiler alert if you haven’t watched the finale yet.) So awkward that some Bachelor and Bachelorette alum couldn’t help but tweet their cringies about it. Original Bachelorette star Trista Sutter said that while she’s always rooting for happy endings (especially for her Bach fam), she didn’t think Vanessa seemed happy. And viewers felt the tension too, with one fan pointing out that watching them was like watching Katness and Peeta have to pretend they were in love for TV in the Hunger Games. LOL!

that ring, we sure do), and as we predicted then, they wed quietly, though a rep confirmed the nuptials to People. Congrats to the happy couple! (Photo via Rich Polk/Getty)
Nicole Villeneuve
Nicole is an entertainment and lifestyle writer covering pop culture, news, and cool women doing cool things. She likes yard sales, MTV's Teen Mom, and putting too many memes in the group chat. She lives in Toronto.
Morning Buzz
Pop Culture
Morning Buzz