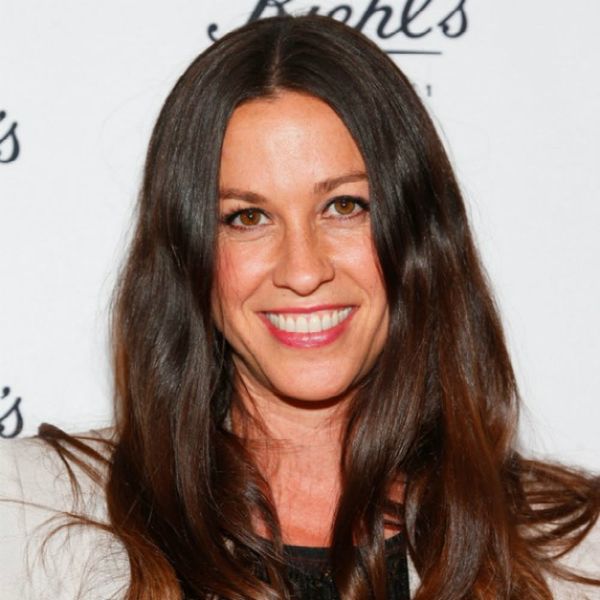 We all search for deeper meaning in a song from time to time, (I mean, just who IS the Biebs singing about when he says “my momma don’t like you,” anyway?), but some tunes take that search to a whole new level with hidden little Easter eggs to be found right there in plain sight — er, sound. While we can’t say we’re all that shocked — musicians are a deep breed, after all (maybe that’s why music makes you smarter!) — we can say that it’s a whole lot of fun to discover them. Whether it’s a secret song found only after accidentally letting that CD play just a few minutes too long or a more intricate gem, like a note too high for human ears to even pick up, you’re bound to be surprised by at least one of these musical gems. Read on to see which artists have been expanding your melodic horizons on the dl.

1. The Beatles: You’re unlikely to find a human soul that can’t dig on at least ONE Fab Four hit, but we had no idea that their fan club extended beyond our own species — the band’s 1967 release, “Sgt. Pepper’s Lonely Hearts Club Band” came complete with a high-frequency groove on the second side of the album that was only audible to dogs. Say whaaa? (Photo via John Pratt/ Getty)

2. Alanis Morissette: Just about every ‘90s girl with a pulse is all too familiar with Alanis’s smash debut, “Jagged Little Pill,” but only those lucky enough to let the CD play on loop are familiar with the album’s secret track, “Your House (A Cappella)” in which Alanis sings woefully about finding out about a lover’s affair — a prelude to “You Oughta’ Know,” perhaps? (Photo by Michael Buckner/Getty)

3. Green Day: Alanis wasn’t the only artist hiding secret songs back in the ‘90s — Green Day also snuck an eyebrow-raising hidden track onto the end of its Dookie LP, titled “All By Myself,” singing the praises of, uh, alone time. Moving right along, then! (Photo via Steven Lawton/Getty)

4. Pink Floyd: While you’ve probably heard that playing Pink Floyd’s “Dark Side of the Moon” in synchronization with The Wizard of Oz will yield some pretty mind-blowing results, you may not be aware that playing “The Wall” on loop will result in a complete spoken sentence: The opening track features a voice that says “We came in,” while the end of the last track features the same voice saying “Isn’t this where.” Put them both together and you get “Isn’t this where we came in?” Creeeeppyyyy. (Photo by Keystone Features/Getty)

5. Rush: Rush’s “YYZ” track begins with a series of bells, but that’s no random sequence you’re hearing — turns out that those bells are actually playing the song’s title (which is the airport code for Toronto, just FYI) out in morse code. Huh! (Photo by Kevin Winter/Getty Images)

6. Huey Lewis: In a clever nod to Back to the Future, those who listen closely enough to “Back in Time” can hear Huey (or some other Doc fan, no doubt) whisper a word of encouragement to the movie’s protagonist as they say “Get back, Marty.” Whoa. (Photo by Stephen Dunn/Getty)

7. Korn: Korn’s “Am I Going Crazy” can actually be played both forward and backward — hence the strange background noises you hear when playing it normally. Fitting for such a title, no? (Photo by Alexandre Loureiro/Getty)

8. Jack White: Jack White’s Lazaretto vinyl release is chock-full of Easter eggs for those that care to find them: It has not one, but two hidden tracks, a dual-groove element that allows you to choose an electric or acoustic intro on “Just One Drink,” multiple mixes and speeds, as well as an option to play side A from the outside in. (Photo by Paul Zimmerman/Getty)

9. Weird Al: Leave it to Weird Al to make a joke out of his Easter egg: His song “I Remember Larry” holds a secret message that, if played backwards, says “Wow, you must have an awful lot of time on your hands.” (Photo by Larry Busacca/Getty)

Have you found any Easter eggs in your own music? Let us know over at @BritandCo!

Nicole Briese
Nicole is the weekend editor for Brit + Co who loves bringing you all the latest buzz. When she's not busy typing away into the wee hours, you can usually find her canoodling with her fur babies, rooting around in a bookstore, or rocking out at a concert of some sort (Guns N' Roses forever!). Check out all her latest musings and past work at nicolebjean.com.
Easter Eggs
Pop Culture
Easter Eggs Music
More From Pop Culture