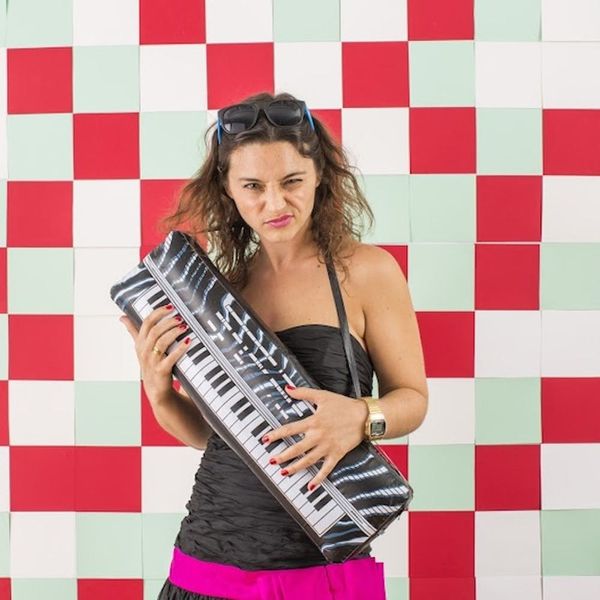 Music has always played a key role in pop science, from Baby Mozart research to a good song amping up your workout and productivity. Music makes us happy, more creative and now, thanks to a new study just published in the Proceedings of the National Academy of Sciences, music can also increase our memory and verbal intelligence.

This most recent study set out to discover why musicians have better memory, spacial learning and certain language abilities than those cursed with tone deafness. Researchers looked at neurodevelopment in adolescence and the impact that certain forms of experience, such as musical training, could have on this process. They worked with two sets of high schoolers: one was part of a musical training group and the other was part of of a Junior Reserve Officer Training Corps program. Since the brain isn’t fully developed during adolescence, researchers were essentially working with a “clean slate.” The results showed that both groups made improvements in all of the language tasks, but the group with musical training showed an accelerated rate of cortical development.

These results suggest that people — especially young kids— who practice musical training can actually accelerate brain development and increase other skills, like memory and literacy. Music could offer an effective and highly enjoyable activity that could help improve language skills in children and kick-start the maturation of adolescent brains. Since musical training develops the brain’s way of dealing with complex auditory input, it could also make it easier for people to learn a second language.

Do you play an instrument? Tell us what you think of this new study in the comments below!

Kate Thorn
Kate Thorn is an illustrator, foodie, photographer, and blogger at Create & Kate. She loves creating art, traveling, and all things chocolate. A native to the Great Northwest, she is currently living in London and pretending to be a mature grad student.
science
Music
science
More From Music