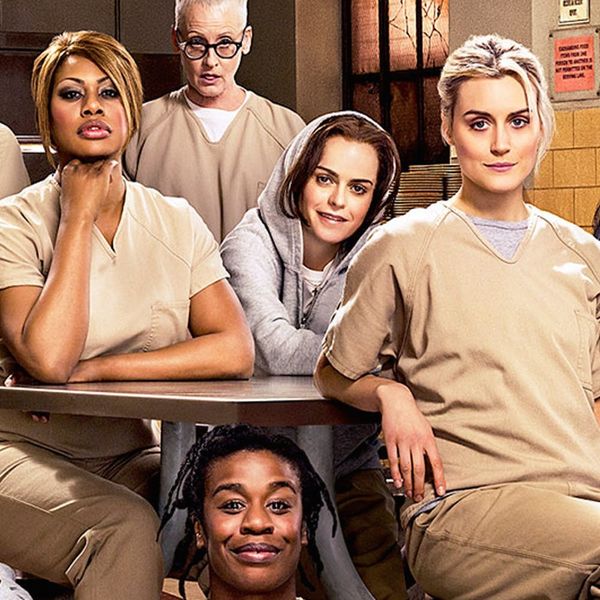 One of the greatest gifts Netflix has bestowed upon us is the power of the binge watch. Now that entire seasons of a show are all instantly available to watch, we make our own schedules for our shows. But, as we all know, some shows are more addictive than others. And now Netflix knows exactly which shows we finish in entirety over the course of a weekend.

Netflix released a “binge scale” to show exactly how quickly we are all binging through our favorite shows. To gather data for the binge scale, Netflix analyzed global viewing patterns for 100 shows in 190 countries over eight months. According to the research, everybody blows through thrillers like Breaking Bad, Dexter and The Fall most quickly. It makes sense: Those cliffhangers at the end of every episode immediately trigger your finger to press the “next episode” button. After thrillers, we are obsessed with horror shows like American Horror Story and Penny Dreadful.

The other end of the spectrum is a bit unexpected. It looks like viewers are most likely to meander through critic-favorite genres like irreverent comedies and political dramas. There are two different reasons for this. Shows like Unbreakable Kimmy Schmidt, while highly enjoyable, don’t exactly leave you clamoring for the next episode, and heavy, complex dramas like House of Cards generally require some time for digestion between episodes.

Falling in the middle are some of our favorite binge-worthy shows, dramatic comedies like Orange Is the New Black and crime dramas like Bloodline. It only goes to prove that everybody sets their own pace on Netflix and reiterates just how important #NoSpoilers really is.

Did Netflix get your binge rate right? Let us know @BritandCo!