3 New Books About Taking Time Off for “Bad” Behavior 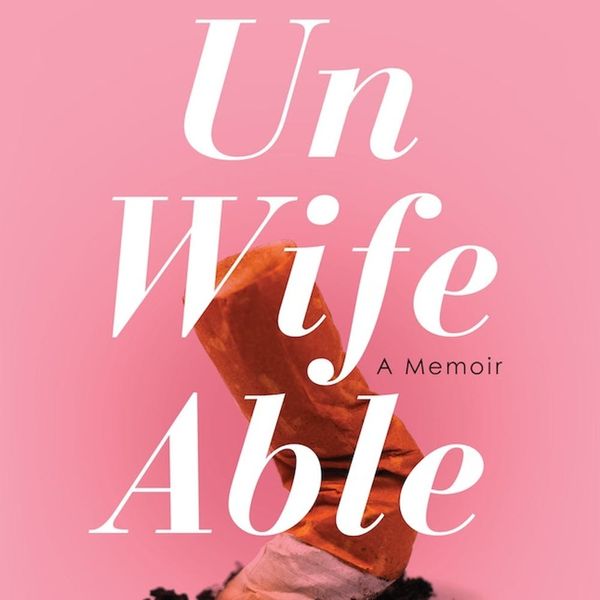 People who need to pull their lives together are the subjects of most of the best fiction. It’s fun to read about someone who can’t quite seem to make good choices, partially because it lets us look at ourselves in a slightly rosier light. But what happens when that fiction becomes your real life? The three women behind these new books in this week’s book club speak frankly about the challenges they’ve faced with issues such as addiction, escapism, and commitment, as well as taking a look at the society that promotes these behaviors while celebrating some who participate and censuring others. Each also offers thoughts on the advice they followed (or gave) to change lives.

“If you look deep inside every woman, you will find a black box that records the wreckage of her past relationships. Internal recordings that can withstand the g-force impact of total obliteration that comes with a coupling’s end…My black box is horrific — even by black-box standards. I’ve behaved terribly, predictably, and embarrassingly — and most shameless of all, I wrote about the journey in the New York Post and on xoJane with such excruciating lack of self-awareness I finally had to reconcile the fact that there might be no one out there left for me at all. I considered myself unwifeable. And I liked it.” Comedian and writer Stadtmiller’s book is aimed squarely at anyone who’s ever had a foray into excess.

<em>The Recovering: Intoxication and Its Aftermath</em>

Writer Jamison had her first drink when she was 13. Enjoying the “hot pine needles down [her] throat,” she would eventually use this feeling to overcome shyness while doing graduate study at the Iowa Writers Workshop. “I’d always been enthralled by stories of wreckage,” she writes, and she gradually saw her life become one of those stories, spiraling through blackouts, a “date rape” and subsequent abortion, and persistent health problems that threatened to end her story forever.

“Those who can’t do, teach,” is an oft-quoted adage. “Those who don’t know what to do, advise” might as well be another. At the end of 2008, when journalist Meredith Goldstein started as an advice columnist, writing the Boston Globe’s new online Love Letters column, she definitely did not have her own life figured out (and she freely admits that she still doesn’t). She was fresh from being dumped by her boyfriend and Globe co-worker Patrick, and had become “the woman crying near the vending machines at work,” re-watching Buffy episodes over and over at night while eating frozen waffles in an attempt to cheer herself up.
Ilana Lucas
Ilana is an English professor, theatre consultant and playwright based in Toronto, Canada. When she’s not at the theatre or insisting that literary criticism can be fun, she’s singing a cappella or Mozart, occasionally harmonizing with the symphony, or playing “Under Pressure” with her rock handbell group, Pavlov’s Dogs.
Book Club
Creativity
Book Club Books Goods
More From Creativity