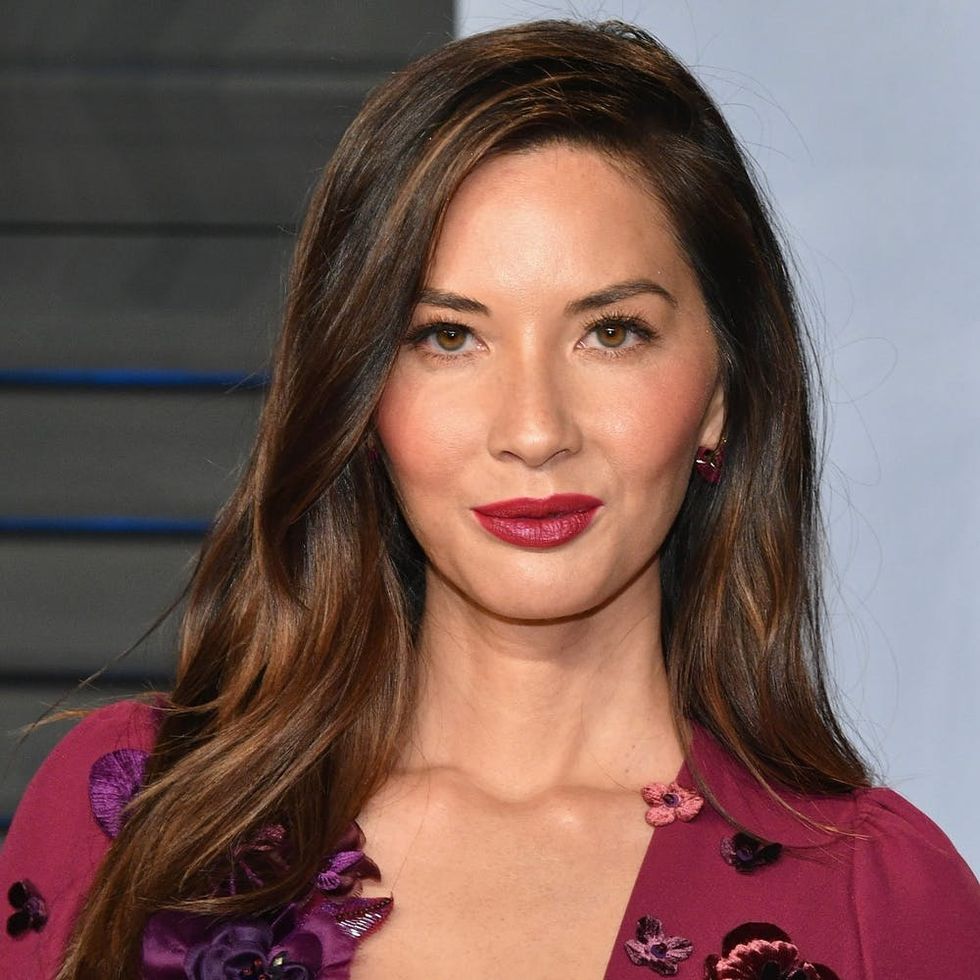 In case you’ve been living under a proverbial rock for the past few months, we’re here to tell you that perms are back, and in a big way. Everyone from Emma Stone and her bestie, Rachel Goodwin, to Jaimie King have been undergoing the treatment (albeit a new, less damaging version of it called the mare Wave), and now, we’ve got another star to add to the list: one Miss Olivia Munn.

As the actress revealed on her Instagram stories, her locks were in need of a little body, so she headed to Mare Salon (the same spot as Stone and King) in LA to make the big tress transformation. “My hair is so thick and heavy that I have a hard time getting body into it,” she said. Sooo I’m putting in my first permanent wave by @bykileyfitz. Wish me luck!”

The move was a big deal for Munn, who only just dyed her hair for the first time ever last year. As we previously reported, however, unlike your mom’s ‘80s perm, which was likely achieved with damaging heat, this new version uses soft foam curl rollers and a gentle perm solution to achieve a more customized wave.

She also gave us a video update on her look over the weekend via Instagram stories, and so far, so good: “Okay, I haven’t washed my perm out yet because I’ve been busy, but I’m super excited because now that I’ve got a perm I have alll these cool fuzzy baby hairs that before were just super straight,” she relayed.

What do you think of Olivia’s new look? Share with us over @BritandCo.

Nicole Briese
Nicole is the weekend editor for Brit + Co who loves bringing you all the latest buzz. When she's not busy typing away into the wee hours, you can usually find her canoodling with her fur babies, rooting around in a bookstore, or rocking out at a concert of some sort (Guns N' Roses forever!). Check out all her latest musings and past work at nicolebjean.com.
Celebrities
Hair
CelebritiesHairHairstyles