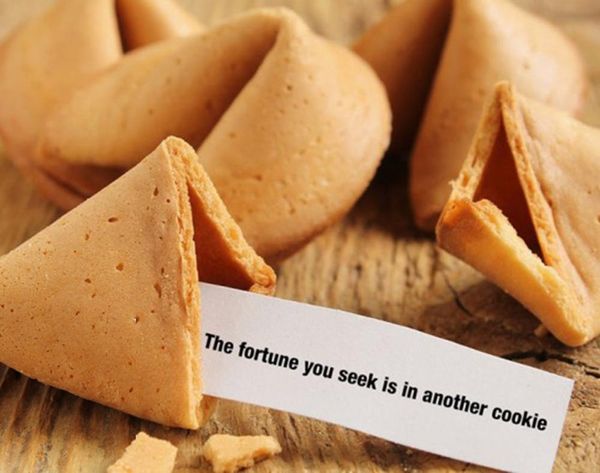 Admit it — delivery is the best. Ice cream delivery. Laundry delivery. Late night taco delivery. Truly anything that requires us to push a few buttons and have stuff brought to us is a win. Baltimore-based restaurant delivery startup OrderUp just raised $7 million dollars to expand their services, so you’re certain to see a bit more from them soon (at your front door, probably).

Unlike most food delivery services, OrderUp focuses on smaller communities rather than large cities. You might not find any OrderUp options in downtown Chicago right now, but you can get cinnamon rolls in Boise, Idaho or a bowl of ramen in Lawrence, Kansas. With so many of the delivery tech companies out there incubating in the Bay Area, it’s refreshing to see a company trying a new approach.

OrderUp’s aim to focus on these small-to-mid-sized cities is clearly working for them so far — they’re actually profitable already. They serve 35 cities at the moment, with a list of 500 that they’d like to reach in the next few years. They’re also using the new funds to open offices in Boulder and (ironically) New York City.

Food delivery apps are racing to grab the biggest piece of the market share pizza pie right now. Seamless continues to feed the big cities, Square recently acquired delivery service Caviar and Uber’s been steadily making moves into the delivery world (and we’re sure to see more fueled by their API release).

What do you wish someone would deliver to your door right now? Let us know in the comments!

Annie D'Souza
Annie is the founding father and editor-in-chief of The Midwestival and a long-time jean-on-jean enthusiast.
Tech