Our Favorite TV Couples Ever 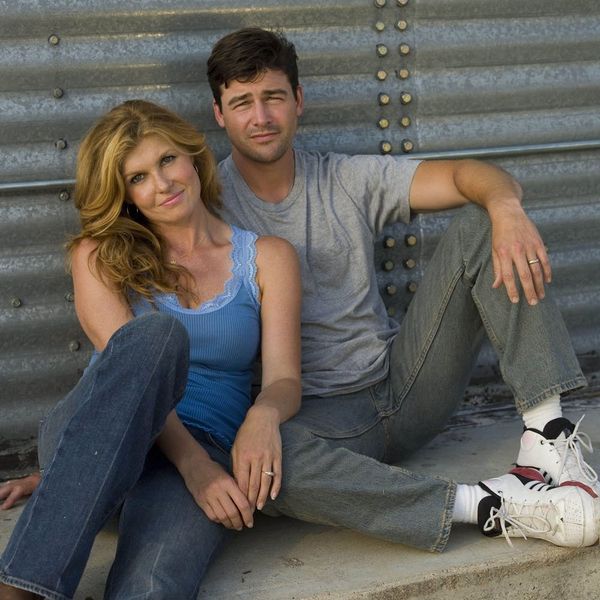 Who is your favorite TV couple? Let us know @BritandCo!