From YAS to WTF: See the Words the Oxford English Dictionary Just Added 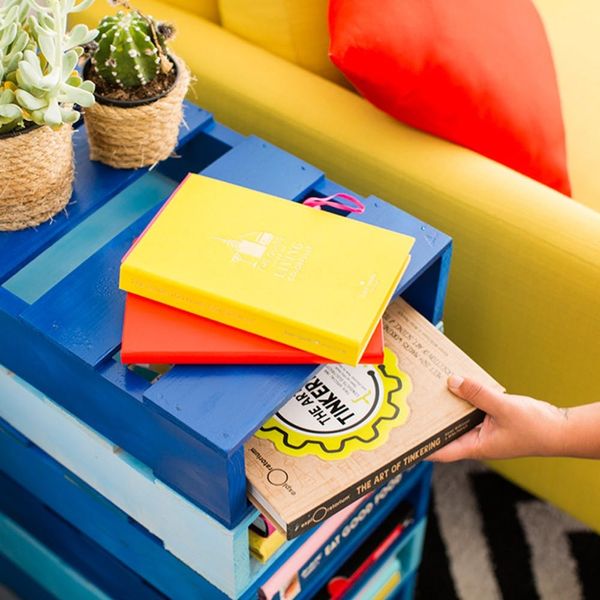 Every few months, the Oxford English Dictionary adds new words to its lengthy (and ever-expanding) list of definitions. December was the last time we got a new batch, and they included interesting new official terms like duck face, LOLcat + more. Not to disappoint, the latest additions range from normal everyday phrases to interesting, Internet-related ones. We’re not gonna lie — we prefer the latter ;)

This quarter’s 500 new entries include everything from words to acronyms and even some slang phrases. Some of the most noteworthy debuts include twerk — which has actually been around since 1820 — and cisgender, a gender-related term. Check out some of our favorite newly coined Oxford English Dictionary terms below, then dive into the whole list if you’re feeling up for an English lesson.

1. autotune (noun): A device or facility for tuning something automatically, especially a piece of computer software that enables the correction of an out-of-tune vocal performance.

2. cisgender (adjective): Denoting or relating to a person whose self-identity conforms with the gender that corresponds to their biological sex; not transgender.

3. crowdfund(verb): Fund (a project or venture) by raising money from a large number of people who each contribute a relatively small amount, typically via the Internet.

4. declutter(verb): Remove unnecessary items from an untidy or overcrowded place.

6. hot mess (noun): A person or thing that is spectacularly unsuccessful or disordered, especially one that is a source of peculiar fascination.

8. Masshole(noun): A contemptuous term for a native or inhabitant of the state of Massachusetts.

9. photobomb (verb): Spoil a photograph of a person or thing by unexpectedly appearing in the camera’s field of view as the picture is taken, typically as a prank or practical joke.

10. retweet (noun): A reposted or forwarded message on Twitter.

13. shizzle (noun): Used as a euphemism for “shit” in various senses and phrases.

14. staycation (noun): A vacation spent in one’s home country rather than abroad, or one spent at home and involving day trips to local attractions.

Which new addition to the Oxford English Dictionary do you think is the most interesting? Share your thoughts with us in the comments.