The Oxford Dictionary Added WHAT New Words for 2014?! 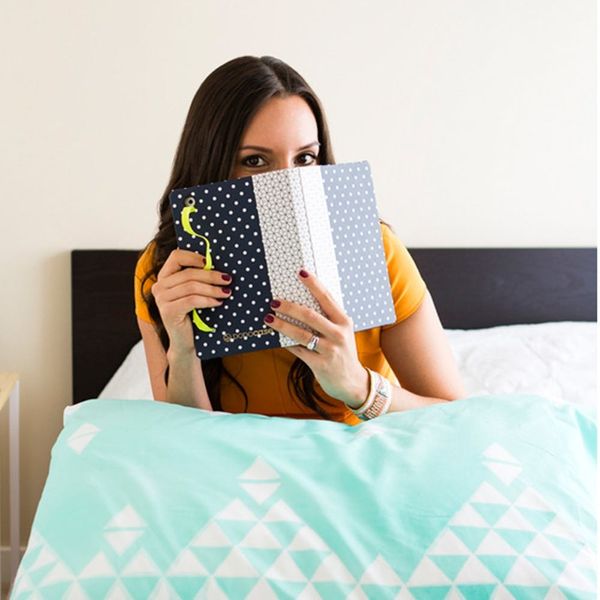 Every year, the Oxford Dictionary adds new words. And every year, there are some really hilarious ones. The weirdest additions almost always come from pop culture, social media and tweens, all of which are terrorizing the English language… but also making it highly entertaining, so we just can’t hate. Mashable rounded up a few of their favorites the other day (some of which overlap with ours, because they are so freakin’ funny), but we thought we’d share our top 10 list too. The Oxford Dictionary’s official descriptions are priceless.

1. Al desko: While working at one’s desk in an office (with reference to the consuption of food or meals)

2.LOLcat: (On the Internet) a photograph of a cat accompanied by a humorous caption written typically in a misspelled and grammatically incorrect version of English

3. Canadian tuxedo: A denim jacket worn with a pair of jeans

4. Five-second rule: A notional rule stating that food which has been dropped on the ground will still be uncontaminated with bacteria and therefore safe to eat if it is retrieved within five seconds

5. Secret Santa: An arrangement by which a group of friends or colleagues exchange Christmas presents anonymously, each member of the group being assigned another member for whom to provide a small gift, typically costing no more than a set amount

6. Chile con queso: (In Tex-Mex cookery) a thick sauce of melted cheese seasoned with chili peppers, typically served warm as a dip for tortilla chips. (P.S. Carne asada, guanciale and izakaya also made it in this year.)

7. Man crush: An intense and typically non-sexual liking or admiration felt by one man for another.

9. Duck face: An exaggerated pouting expression in which the lips are thrust outwards, typically made by a person posing for a photograph

Along with the list Oxford released earlier this month, they declared the word of the year to be “vape.” (Yelch. We can do better next year, right guys?)

What words do you think should be added in 2015? Let us know in the comments!

Annie D'Souza
Annie is the founding father and editor-in-chief of The Midwestival and a long-time jean-on-jean enthusiast.
Home News