Pack Your Bags: You Can Now Fly to Europe for Less Than $100 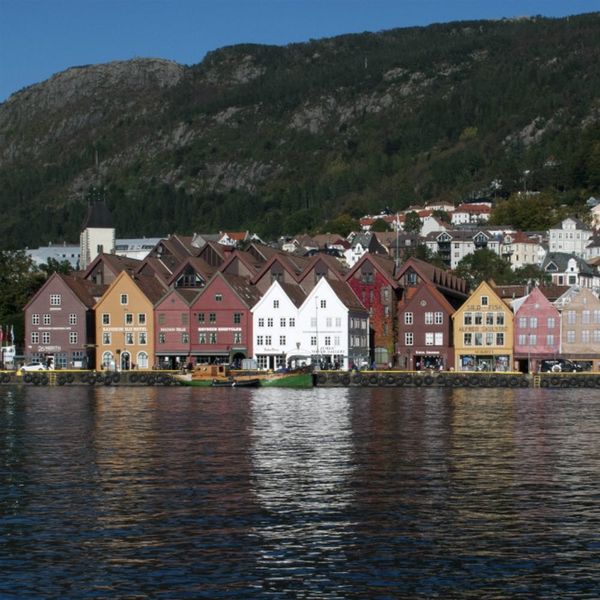 Maybe your 2017 New Year’s resolution is to travel more. Many of us balk at the idea of European travel because airfare is so very expensive. No matter how many ways you research traveling on a budget, sometimes, it’s just out of reach. Well, after last year’s announcement that they wanted to send you to Europe for $69, Norwegian Airlines announced today that their plans of getting you overseas on the cheap are actually happening!

According to the CEO of Norwegian Airlines, Bjorn Kos, the airline’s planes are incredibly fuel efficient and have the most modern engines on planes today, which will make flights between Europe and the US a breeze. For now, the airline is planning to offer their mega discounted flights only between Scotland’s Edinburgh and a smaller NYC airport (so, basically not JFK).

While Norwegian Airlines won’t be taking possession of their new fleet of speedy Boeing 737MAX planes until April, they do plan on adding other routes to their discount offering, including destinations in Norway, Ireland and England with up to 21 flights per week.

At $69 per flight, there’s literally no excuse for you to put off your travel dreams for one more second. Europe has so many of their own intercontinental discount airlines that you could easily get to Greece, Italy or France for another $100 (or less!).

Kat Armstrong
Kat has been a writer, social media maven and mom for longer than she's willing to admit. She's also spent time in front of and behind the camera, interviewing celebs, politicians and acting as a producer for fashion and artistic photography shoots. When she isn't writing for various orgs and publications, she's hanging with her kids, husband and French Bulldog, Peter, in Toronto, Canada.
Travel