This Airline Wants to Fly You to Europe for $69 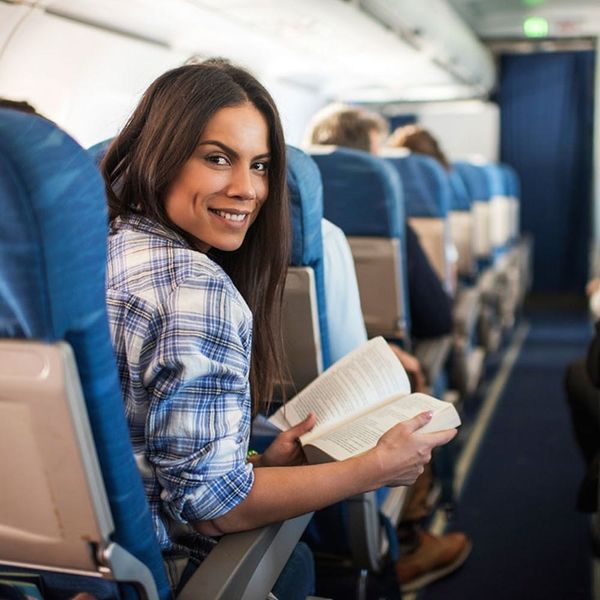 An epic European excursion can be the trip of a lifetime, but it’s also usually a trip that takes a pretty big toll on your bank account. While the euro to dollar exchange is doing pretty good for us these days, airfare is another story. According to NBC News, that might change — Norwegian Air has plans to sell one-way tickets to Europe for $69.

What is this madness we speak of? The budget airline is currently looking into setting up shop in small US airports with low fees in 2017.

If you’re living that west coast life (like we are over here at B+C HQ) take this news with a grain of salt. The airline is currently considering flying out of airports like New York’s Westchester County Airport and Connecticut’s Bradley International Airport. And sadly for us, it’s looking like all the airports Norwegian Air will fly out of will remain on the east coast. NBC News reports, “Norwegian is aiming to make nonstop service to small cities that straddle the Atlantic more common, which keeps costs low.”

However, if you do happen to be in close proximity to the airports where Norwegian air does decide to set up shop, you may want to start figuring out what you want to see in Edinburgh, Scotland or Bergen, Norway – the two destinations the airline will provide service to. A round-trip ticket to one of these cities could cost closer to $300, but hey, that’s still a pretty great deal for an international trip.

What would you do in Edinburgh or Bergen?