What You Thought About Red Wine WAS Too Good to Be True :( 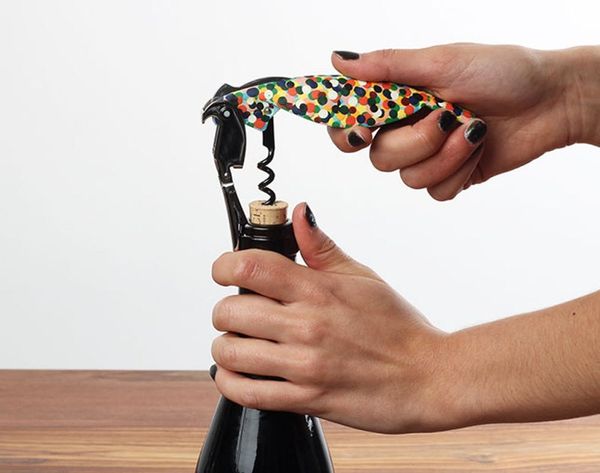 The mystique surrounding French girls goes way beyond beauty and style (really though, how do they keep their cheekbones so peachy and their hair so perfectly undone?), it has spread to encompass their health routines and diets, too. It’s called the “French Paradox:” that even though they consume a large amount of rich and fatty foods, they’re a relatively healthy bunch with low rates of cardiovascular disease — that shouldn’t be the case. So just why do French girls get to have their croissant and eat it too? Scientists proposed that it was because they drink a whole lotta red wine, and the topic has been up for debate ever since.

By now you must have heard (and indulged in) the hype that the main ingredient in vino — the grape — is rich in an antioxidant called resveratrol (psst: it’s also found in dark chocolate!) that boosts your heart health in moderate doses, like one to two glasses per day, and has been thought to play a hand in actually delaying the signs of aging. So — c’est la vie! — we raised our glasses to the theory and more or less lived our lives like we were the star of a Dove commercial. Now a new study is finally putting an end to the speculation, and the results show that what we thought about red wine was, in fact, too good to be true.

It isn’t the fountain of youth we hoped it would be. Resveratrol, the antioxidant found in red wine, has zero benefits for increased longevity, reduced inflammation, heart disease or cancer when consumed in low doses, according to the journal JAMA Internal Medicine. You’d actually have to drink “hundreds of glasses of red wine a day” to see those kinds of age-reversing results.

So what does this mean? For one, a bottle a day most certainly will not keep the doctor away — overconsumption leads to a slew of nasty health issues — but the news isn’t a total bummer! Drinking wine in controlled moderation IS proven medicine for a healthy heart. Just don’t expect it to turn your skin into perfect Parisian porcelain.

Weigh in: Will you change your red wine routine in light of this new info? Tell us in the comments below.