What a Trip to IKEA Says About Your Relationship 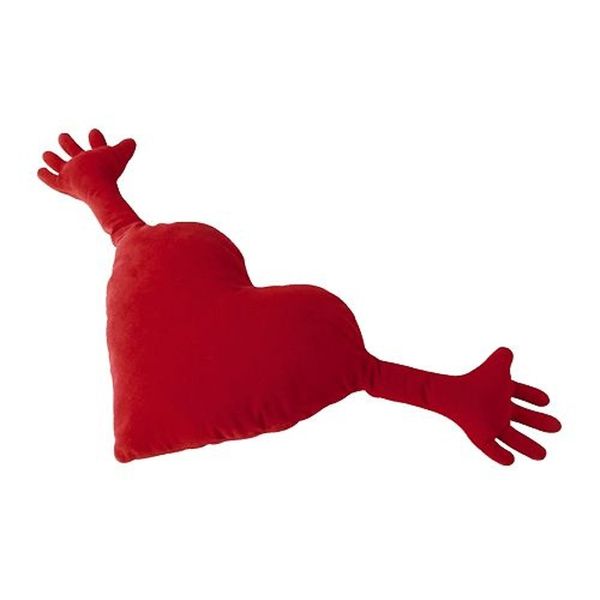 Anyone remember the episode of 30 Rock where Liz Lemon breaks up with her boyfriend at an IKEA? Turns out, IKEA breakups are a thing. So much so, that a clinical psychologist is using our favorite furniture purveyor as part of an exercise in communication between couples. Really.

Obviously, we love all things IKEA (especially the hacks) and find ourselves wandering the vast aisles in search of the perfect piece to update every room in the house. And the way the store is set up with the little homey rooms makes it easy to try and picture what your own house could look like. And that is exactly the thing that can turn shopping into a fight. Dr. Durvasula told The Wall Street Journal, “The store literally becomes a map of a relationship nightmare.” First, you get to the kitchen, which could trigger the fight about who did (or didn’t) do the dishes last night. Then you get to the kid’s section, sometimes a very touchy subject. By now you’re already walking on eggshells — and that’s before you’ve even tried assembling anything.

Dr. Durvasuala even goes so far as to call the giant wall unit Liatorp “The Divorcemaker.” IKEA does provide home-furnishings consultants, so maybe that design advice can work double duty as marriage counseling?

Part of the reason couples have such a struggle at IKEA is often because they are renovating or moving in together, and the pressure of blending two lives can prove to be too much. To sidestep this catastrophic IKEA phenomenon, the doc suggests avoiding any unnecessary conflict before you even get to the store by deciding exactly what you will be purchasing, setting a budget and then sticking to it. And maybe enlist someone else’s help for the assembly.

Have you ever had a relationship battle in IKEA? Share how you’ve survived IKEA shopping in the comments below!

Kate Thorn
Kate Thorn is an illustrator, foodie, photographer, and blogger at Create & Kate. She loves creating art, traveling, and all things chocolate. A native to the Great Northwest, she is currently living in London and pretending to be a mature grad student.
IKEA
Home News
IKEA Shopping