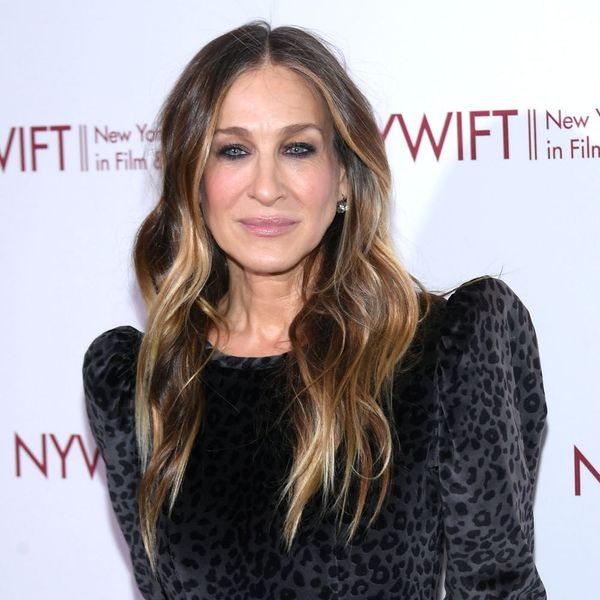 Back in September 2017, Sarah Jessica Parker came right out and stated that Sex and the City 3 wasn’t going to happen. And while that news was a disappointing blow to fans, the ensuing conversations about the possibility of a third film have left the door open for speculation. Kim Cattrall, who played the saucy Samantha Jones, has said her time in that role is done. But Kristin Davis, who played Charlotte York, has expressed hope that SATC 3 will still happen.

Now, more than a year later, Parker has given Variety an update on the situation — and it doesn’t sound great for anyone who’s still holding out hope for the future of the franchise.

“It’s not something we are talking about right now,” the actress admitted on Thursday, December 13, at the New York Women in Film & Television’s Muse Awards gala luncheon at the Hilton Midtown. She added honestly, “I just don’t have a clue.”

The last insider tidbit we received around the movie that might never happen came at the end of November, when, according to The Hollywood Reporter, Origins podcast host James Andrew Miller claimed to have seen a script for the movie which (SPOILER) saw Chris Noth’s character, Mr. Big, die “relatively early” in the story.

While talking about why Kim Cattrall may not have wanted to appear in the film, Miller explained, “People close to Kim believe that the script didn’t have a lot to offer the character of Samantha. They point to the fact that it calls for Mr. Big to die of a heart attack in the shower, relatively early on in the film, making the remainder of the movie more about how Carrie recovers from Big’s death than about the relationship between the four women.”

However, Noth denied the rumor, telling The Sun Online, “There’s no way he was dying. That was all a lie.” He also insisted that the third film is indeed a no-go for the time being, saying, “There’s no drama, there’s no movie, there’s nothing going on with it. It’s over. It’s gone.”

Are you still hopeful that a third Sex and the City movie will happen? Tell us @BritandCo!

Desiree O
Desirée O is a ‘Professional Bohemian’ who loves anything and everything related to the arts, entertainment, and pop culture. She ADORES being a ‘Newsy’ for Brit + Co, covering all of the latest tidbits of awesomeness that you want to read about. When she’s not writing, she’s either making messy art, going on long adventurous walks with her camera, or poking around over at bohemianizm (http://www.bohemianizm.com/). You can find out about Desirée O and her work at http://DesireeO.com/ or follow her on Twitter @DesireeO.
Movies
Movies
Movies TV