Say Goodbye to 2016 With This 10 Film Movie Marathon 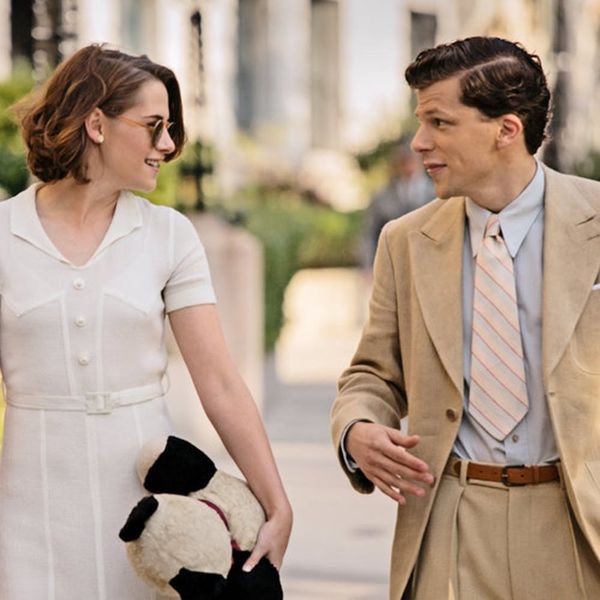 We made it through 2016, everyone! But after an exhaustive year, we totally understand if you don’t feel like getting out and seeing this it off with an elaborate party. If your preferences for this December 31 err more on the side of comfort, we’ve got you covered. This year, say goodbye to 2016 from the comfort of your couch with these 10 movies worth streaming this weekend. We’ll see you in 2017, everyone.

1. Captain America: Civil War on Netflix: Prepare for the year ahead by getting inspired by super heroes. This epic adventure pits Captain America and Iron Man against each other and will help you soar into 2017 with adrenaline levels pumping. (Photo via Marvel)

RUN AWAY TO INDIA

4. When Hari Got Married on Netflix: This funny 2013 documentary starts when Hari, a taxi-driver, has arranged to marry a girl he has never met. It’s an interesting look at what happens when traditional and modern India meet, clash and (eventually) blend. (Photo via PBS)

5. Cafe Society on Amazon: Woody Allen’s latest — starring Kristen Stewart, Jesse Eisenberg, Steve Carrel, Blake Lively and so, so many more — is now available for streaming on Amazon. If you weren’t able to check it out in theaters this summer, now’s your chance to get behind the old Hollywood glamour. (Photo via Lionsgate)

6. Hail, Caesar! on HBO: This Coen Brothers flick is one of the silliest they’ve ever put out — but don’t think that silly means not worthwhile. This movie stars George Clooney as an actor during the red list Hollywood scare, but also has a scene where Channing Tatum is a tap-dancing sailor. (Photo via Universal Pictures)

LIFE IS A FUNNY THING

7. Every Brilliant Thing on HBO: This poignant recording of a one-man play is about a boy who writes a list of “every brilliant thing” in life and leaves it for his mother after her suicide attempt. The list grows as he gets older and the jokes only get funnier and equally sad from there. (Photo via HBO)

9. Twin Peaks on Showtime: We’ve been waiting all year for this one. If you were a fan of the ’90s cult classic, David Lynch is retuning to Twin Peaks with a mega-cast we’ve been dying to see. Maybe we’ll finally all find out once and for all what happened to Laura Palmer. (Photo via Showtime)

10. Say Anything… on HBO: This John Cusack classic is expiring from HBO on December 31, so now is your last chance to stream it online. And no, HBO won’t put it back on the air, even if you stand outside their window with a boombox.

What are your New Years’ plans? Let us know @BritandCo!