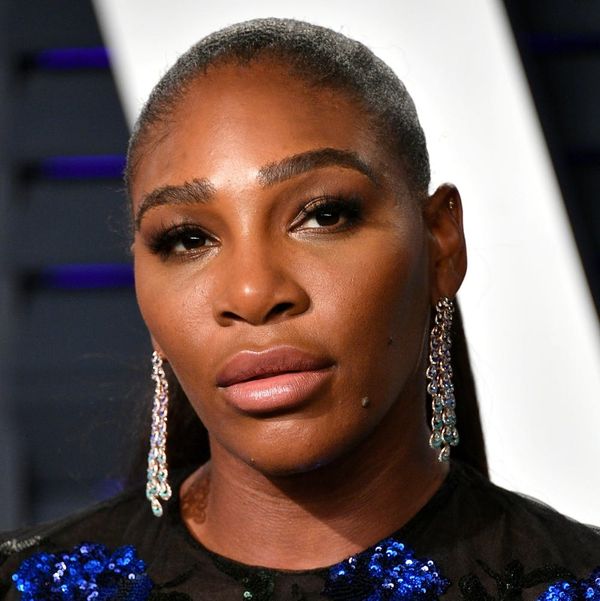 During the 91st Academy Awards ceremony on Sunday, February 24, Nike casually dropped an empowering ad that captured Oscars viewers’ attention. Narrated by Serena Williams, the featurette — titled “Dream Crazier” — pushes women to shrug off the sexist double standards and dismissiveness that women athletes face, regardless of their skill, passion, or determination.

“If we show emotion, we’re called dramatic,” Williams says at the outset of the ad. “If we want to play against men, we’re nuts. And if we dream of equal opportunity? Delusional.”

Through a series of vignettes depicting women athletes training, struggling, defying taunts, and pushing through the pain, “Dream Crazier” shows some of the stereotypes that successful women in any arena too often endure. As Williams’ voiceover points out, women who stand up for themselves are considered pushy; if we’re too good at what we do, the world wonders what’s wrong with us. The montage features gymnast Simone Biles, snowboarder Chloe Kim, members of the US Women’s National Soccer Team, fencer Ibtihaj Muhammad, track athlete Caster Semenya, NBA coach Becky Hammon, and more — women who broke barriers in the past, and women who are changing the game today.

“Dream Crazier” follows “Dream Crazy,” a striking ad featuring former NFL player-turned-activist Colin Kaepernick and released by Nike last fall. The ads honor the 30th anniversary of the sportswear giant’s first Just Do It campaign. And they do it well.

“[A] woman running a marathon was crazy,” narrates Williams’ voiceover. “A woman boxing was crazy. A woman dunking? Crazy. Coaching a NBA team: Crazy. A woman competing in a hijab, changing her sport, landing a double cork 1080, or winning 23 Grand Slams, having a baby, and then coming back for more? Crazy, crazy, crazy, crazy, and crazy.”

“So if they want to call you crazy, fine. Show them what crazy can do,” she concludes, before text appears on the screen reading: “It’s only crazy until you do it. Just do it.”

Kat Armstrong
Kat has been a writer, social media maven and mom for longer than she's willing to admit. She's also spent time in front of and behind the camera, interviewing celebs, politicians and acting as a producer for fashion and artistic photography shoots. When she isn't writing for various orgs and publications, she's hanging with her kids, husband and French Bulldog, Peter, in Toronto, Canada.
Empowering Girls
Empowerment
Empowering Girls Oscars
More From Empowerment