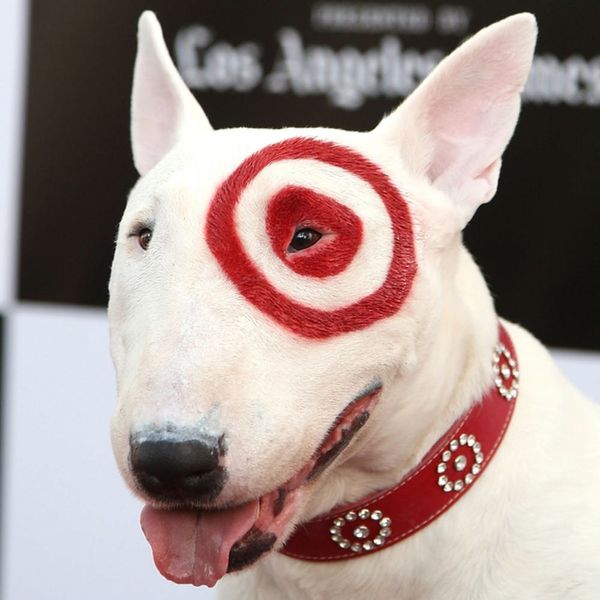 Hot on the heels of Sephora’s unexpected announcement that its points would soon have an expiration date, Target just revealed the axing of its Cartwheel perks program. And shoppers are not pleased.

The changes will roll out in October, but the big box retailer says it’s not the end of the Cartwheel experiment altogether. “Creating simple, convenient, and fun digital tools for Target guests means listening carefully to guest feedback and regularly making adjustments based on what we hear,” according to a statement from the Bullseye (via CNBC). “That’s why we’ve begun phasing out the pilot Cartwheel Perks program.”

Cartwheel Perks launched as a pilot program last September as a study in how to reward the store’s loyal customers — Denver, Houston, San Diego, St. Louis, and, Raleigh-Durham, NC. The retailer is putting the kibosh on the rewards rather abruptly: Shoppers will stop earning perks by August 27 and must redeem them by September 27.

While we don’t have specifics as of now, there are some exciting changes in the works for Cartwheel. We look forward to sharing more soon.

Don't worry! Our Cartwheel application isn't going anywhere. However, we will be discontinuing our perks program soon. See you soon.

The announcement definitely confused some committed Cartwheel shoppers, who thought it meant the end to the program altogether. The store was sure to clear up that the beloved discount program wasn’t going anywhere, just merely getting some tweaks.

But despite assurances, lovers of the bullseye don’t seem to be on board with the new developments. Perks lovers took to Twitter to share their disappointment.

RIP Cartwheel, the only thing I truly loved deeply and madly about @Target

One of the main reasons I shop at @Target (weekly) is because I know I'll get a better deal through Cartwheel. Cancelling is a bad idea!

@Target is getting rid of cartwheel?! Seriously. I have a feeling I won't be shopping @Target much after cartwheel is gone #badideatarget

@Target @TargetDeals I'm extremely disappointed rewards is leaving the cartwheel app – it got me in the door! Other choices out there

Others were just disappointed in the big box.

So down on @target. They are taking away Cartwheel Perks! Why even shop there anymore? Oh yeah, cuz they aren't Walmart. #truth pic.twitter.com/kamip3zg7Y

almost had a heart attack when i heard target was getting rid of cartwheel. 😰

And the news ruined some people’s days.

Just found out that @Target is ending #cartwheel and now I'm terrified to get out of bed b/c today might be ruined. 😰

Did you love Target’s Cartwheel Perks? Tell us how you feel about the news @BritandCo!

Elyse Roth
Elyse Roth is a freelance writer and editor who is a midwestern transplant in NYC. She loves to explore the city, plus you can find her at a Broadway show or the ballet usually once a week. When she's not finding things to do in New York, she's thinking about where she can travel next. She's combined her love for food and TV into a blog where she makes food eaten on her favorite TV shows at tvdinnerblog.com.
Controversy
Style News
Controversy Shopping target
More From Style News