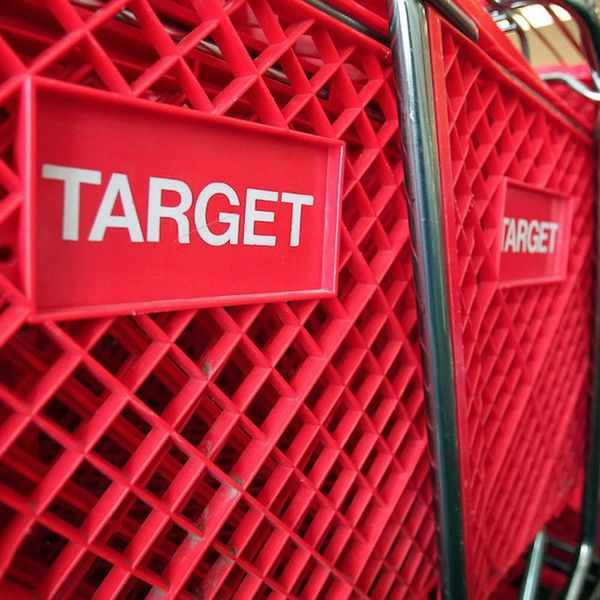 Raise your hand if this has happened to you: You enter Target for one thing, but by some sort black magic, you end up buying way more stuff than you meant to. We’ve all been there. Well, now we may have an answer as to why that is.

According to Delish, unlike other big box retailers, Target doesn’t play any music over the intercom. Yep, see if you notice it the next time you step foot into your local store.

Studies have shown that music can up your productivity level, which might mean if you walk in with a shopping list, you might actually make it out with — *gasp* — just the items on your list? And since Target locations are totally silent, shopping there can make you lose track of time.

But it seems like the retailer is reconsidering the decision and is actually testing music in 65 stores currently with plans to roll out to 180 by the end of the year. According to a Target spokesperson, the playlist they have planned will be a mix that is “upbeat, positive and has a playful personality.”

But it’s totally possible that with music playing or not, you’ll still end up spending way to much time at Target.

Do you think you’ll shop more with music playing? Let us know over @BritandCo.