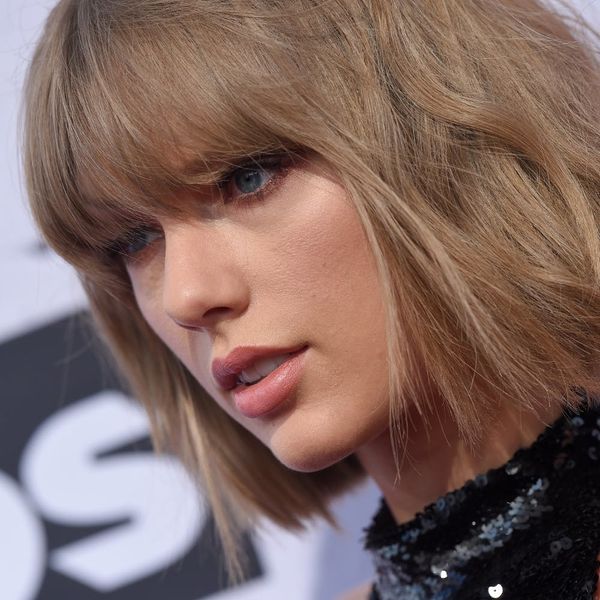 While the celebrities were partying hard at Coachella, giving photogs perfect photo ops and showing off their festival fashion, Taylor Swift was among them, cheering on boyfriend Calvin Harris while he performed with Rihanna (so awesome, btw). But enjoying the music wasn’t the only thing Taylor was up to. Taking time to scoot out of the festival, Tay made a major detour to attend a friend’s wedding a whopping 1,200 miles away, once again proving that she’s the BEST friend around.

Traveling from California, where Coachella is held, all the way to San Antonio, Texas, Taylor attended the wedding of her backup singer Eliotte Nicole. We’re assuming Calvin Harris was a little too busy to be her date for the nuptials, so Taylor brought her mom, Andrea Swift, and the two spent time chatting with other guests who were there to celebrate the loving couple.

After the ceremony, Taylor headed back to Coachella and was seen that evening in the crowd apparently enjoying her status as superstar, supportive GF and ultimate bestie.

Have you ever made an epic effort to attend a friend’s big day? Tweet us @britandco!