The Taylor Swift + Calvin Harris Engagement Countdown is Officially On 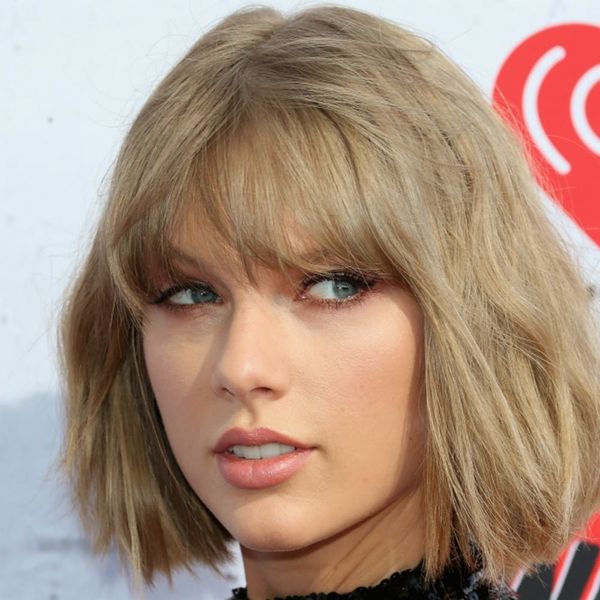 Taylor Swift has always been outspoken, but has been especially vocal when talking about her current boyfriend, DJ Calvin Harris. In her feature story in May’s Vogue magazine, the singer-songwriter opens up to give us an honest look at her picture perfect romance with the hunky Scottish music producer. The couple have been in a “serious” relationship for a year (which, let’s be honest, is a pretty long haul for the infamously free Swift) and have become more and more comfortable sharing their lives with the public.

So, when asked about her future plans with Harris, Swift was open and honest, saying, “I’m just taking things as they come. I’m in a magical relationship right now. And of course I want it to be ours, and low-key… This is the one thing that’s been mine about my personal life.”

MAGICAL! Can you ever say that your relationship is magical? Swift goes on to talk about her plans for the future, saying she’s enjoying taking things as they come and that Harris (real name Adam Wiles) is a bright spot in her day. “For the first time I had the most amazing person to come home to when the crowds were all gone and the spotlight went out, so I’d like to thank my boyfriend Adam for that.”

That sounds pretty magical to us.

What do you think of Taylor and Calvin’s romance? Tell us @BritandCo!