Taylor Swift and Tom Hiddleston Have Disappeared from the Public Eye 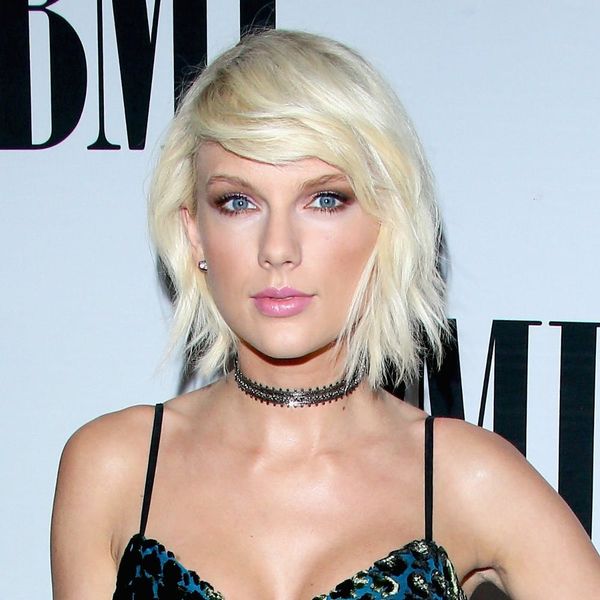 While some couples do anything and everything they can to keep their private lives private, when Taylor Swift hooked up with new bae Tom Hiddleston, they didn’t seem to care at all if we were watching. In fact, their wildly public romance right after Tay’s break-up with Calvin Harris had plenty of folks wondering if it was all just a publicity stunt. Though the duo denies that suggestion, fans couldn’t happen but notice that the pair have all but disappeared from the public eye, at least together — and there may be a very good reason why.

Though their super hot hookup and (nearly) love-at-first-sight romance may have stirred up its fair share of buzz for both celebs, it hasn’t all been good vibes. Taylor has even reportedly been banned from Tom’s events for fear that their “Hiddleswift” relationship will overshadow his work.

With Tom currently filming a new movie, it looks like either Tom, Taylor or even just Tom’s “people” want the duo to cool it and keep things low-key (get it? Loki = low-key? *snicker*) for the time being, at least in public.

Though the idea may raise a few eyebrows, these are two A-list celebs at the top of their game, so managing their careers alongside such a headline-making relationship is more complicated than we’d surely suspect (i.e., the reason so many power couples just can’t make it work in the long run).

While this is likely not an indication of how their relationship is actually doing (surely it’s as blissful as their Instagram pics suggest), for two such high-profile stars, it can’t possibly hurt to keep things rolling along smoothly instead of throwing it onto the hot coals of public opinion.