The Case for Over-the-Counter Medical Abortion 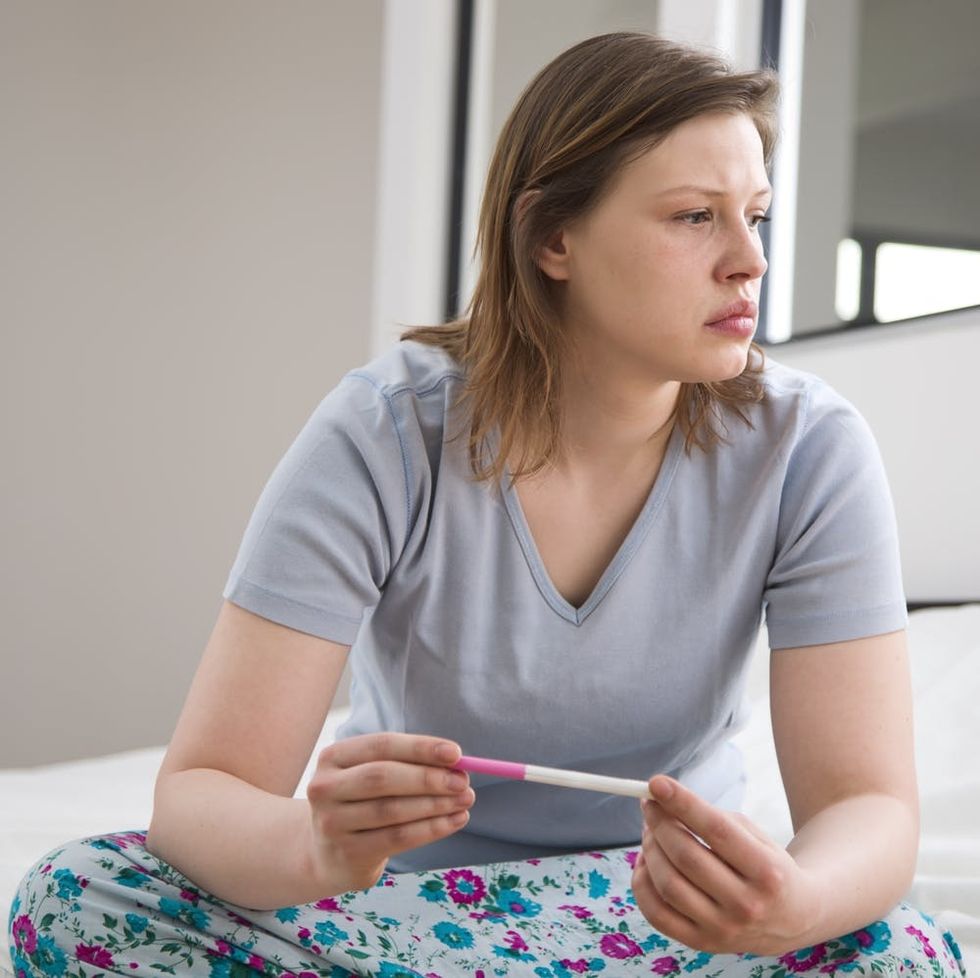 Last week, Texas legislators passed a restrictive anti-choice bill that makes it illegal for abortion providers to perform a common and safe second-trimester abortion method known as dilation and evacuation (D&E). Ohio lawmakers are making an attempt for a similar bill that would ban D&E abortions, and if the recent past is any indicator, more anti-abortion measures can be expected. But while state congresses debate the right to choose, some medical professionals are trying to make abortion more accessible by arguing for over-the-counter access to a common abortion medication.

You’ve probably heard pro-choice arguments that making abortion illegal does not cause the abortion rate to drop. This is in large part because when abortion is difficult to access through legal means, women will seek alternate methods — including doing it themselves.

DIY abortions can be really unsafe, and if something goes wrong, it may be difficult to get to a hospital, much less afford the medical bills that could pile up. It’s risky. This is why Advancing New Standards in Reproductive Health Director Dr. Daniel Grossman thinks over-the-counter access to abortion medicine would be a major boon to women’s health.

Dr. Grossman published research in 2015 that revealed the ways Texas women are terminating pregnancies amid abortion clinic closures and the long wait times to obtain procedures. One startling finding of this research is that an estimated seven percent of Texas women tried to self-terminate a current pregnancy — a rate more than three times higher than the national average of two percent.

In April, Grossman wrote an op-ed for the Guardian where he argued that making abortion medication available over the counter is a safe way for women to have abortions at home, involving minimal travel, no expensive doctor’s appointment, and no waiting period. Not only would pill-induced medical abortions be safer than DIY attempts, but Grossman notes that some women would just prefer to have an abortion at home, finding it less invasive than a visit to an abortion clinic.

Grossman argues that the medication used for abortions meets FDA standards for over-the-counter sale, with the caveat that some additional research is required. But the good news is that other parts of the world have seen safe results from at-home, self-administered abortion pills.

In a study published last month, researchers found that women in Ireland who obtained abortion medicine through a remote doctor’s prescription, and were then guided through how to take the pills, were able to safely and effectively end their pregnancies. In fact, the remote prescriptions for abortion medication were 95 percent successful. Less than 10 percent of the women in the study reported symptoms that could potentially indicate a serious problem.

In light of how safe and effective abortion medicine is, Grossman finds there’s a strong argument to sell it over the counter, giving women another way to have an abortion that is just as safe and even more cost-effective than a trip (or trips) to a doctor’s office or clinic to have a surgical abortion.

But the road to over-the-counter abortion medicine is a long one. It’s only been a few years since Plan B became legal to sell over the counter, birth control still requires a prescription, and even the abortion rights that exist now are constantly being challenged. Making it easier to access reproductive care is itself not easy, but thankfully there are advocates willing to push for innovations in reproductive justice.

What do you think about the possibility of over-the-counter abortion medication? Tell us on Twitter @BritandCo.