‘The Crown’ Will Introduce Princess Diana in Season 3 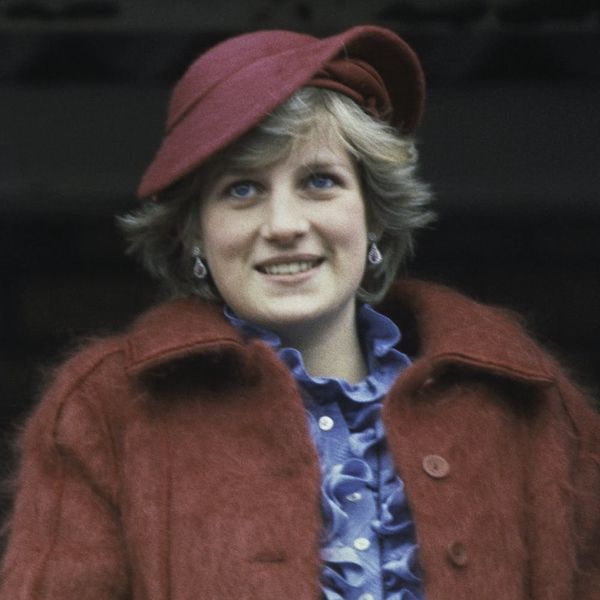 We were already excited about The Crown‘s future scandalous story lines, especially once it was announced that Helena Bonham Carter would be joining the cast as Princess Margaret, but now we have even more to look forward to next season: According to reports, the series will introduce Princess Diana in season 3!

Though the show started with a young Princess Elizabeth, the story regularly jumps ahead in time to keep us moving through the monarchy’s buzz-worthy modern history. And soon, according to creator Peter Morgan, who spoke to People about what’s ahead, we’ll see the family stepping into more recent times.

People reports that Lady Di is set to appear toward the end of the third season, but we don’t know yet what age she’ll be when we first see her in the Netflix drama. Diana reportedly met Prince Charles when he was dating her older sister, but as we know from real life, she later became a much bigger part of the royal family’s story, which will be reflected in future episodes. In fact, Morgan confirmed that the people’s princess will be featured heavily in the following two seasons.

Now the only question is who might play the late icon. With a stellar cast including Claire Foy, Matt Smith, and Vanessa Kirby — not to mention rumors that The Avengers’ Paul Bettany might be coming on board as the new Prince Phillip — actresses will no doubt be lining up to audition to take on the role of Princess Di.

Which actress would you cast as Princess Diana? Let us know @BritandCo.

Desiree O
Desirée O is a ‘Professional Bohemian’ who loves anything and everything related to the arts, entertainment, and pop culture. She ADORES being a ‘Newsy’ for Brit + Co, covering all of the latest tidbits of awesomeness that you want to read about. When she’s not writing, she’s either making messy art, going on long adventurous walks with her camera, or poking around over at bohemianizm (http://www.bohemianizm.com/). You can find out about Desirée O and her work at http://DesireeO.com/ or follow her on Twitter @DesireeO.
Netflix
TV
Netflix Royal Family TV
More From TV