This Is How Angela Lansbury (AKA Mrs. Potts) *Really* Feels About the Beauty and Beast Remake 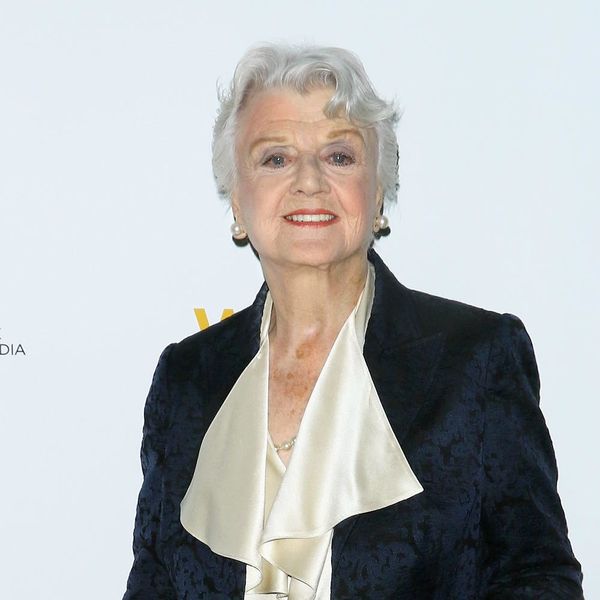 We’ve been verrrrrrrryyy excited about the upcoming live-action Beauty and the Beast (have you seen the first full trailer?) remake ever since we heard about the news of its inception back in 2014! There’s one person, in particular, who was a bit more… puzzled by the news, however: the film’s original Mrs. Potts, Angela Lansbury.

In a recent interview with Entertainment Weekly, the actress shared that she didn’t exactly jump for joy when she first heard about the remake.

“I was a bit taken aback, naturally,” she said. “I thought, ‘Why? Why are we doing this over again?’” she admitted. “I can’t understand what they’re going to do with it that will be better than what we’ve already done.” (Welp, there’s the addition of Emma Watson’s feminist touch, for starters!)

But while Angela says still not entirely clear on the motive behind it all, it sounds like she is, at the very least, curious about it. “It’s going to be interesting to see what they do with it,” she told the outlet. “It may turn out to be very entertaining and wonderful,” she added, but not before clarifying that it would NOT be an exact remake of the original, which she considers to be one of, if not, Disney’s finest films. “It won’t be like the cartoon that we did,” she said. “I don’t blame them for doing it, but I’m sorry, they’re not really on our territory. We did it as cartoon characters, and that is quite different from live actors.”

Don’t worry, Mrs. Potts — no one can ever replace you in our hearts (not even Emma Thompson, who is set to take on the role)!

Do you think Angela was throwing shade? Share with us @BritandCo.

Nicole Briese
Nicole is the weekend editor for Brit + Co who loves bringing you all the latest buzz. When she's not busy typing away into the wee hours, you can usually find her canoodling with her fur babies, rooting around in a bookstore, or rocking out at a concert of some sort (Guns N' Roses forever!). Check out all her latest musings and past work at nicolebjean.com.
Controversy
Celebrity News
Controversy Disney
More From Celebrity News