This Is Your First Glimpse at the JonBenet Ramsey Lifetime Movie 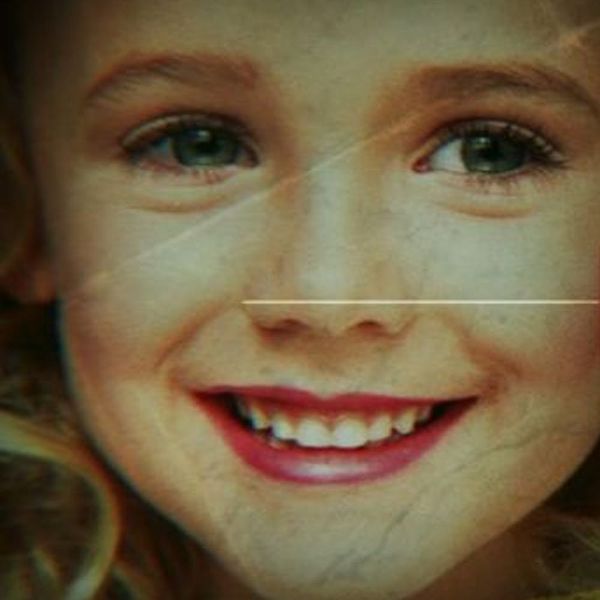 With the 20th anniversary of one of America’s greatest unsolved mysteries, the JonBenét Ramsey case, approaching this December, JonBenét fever has reached an all-time high. The public has seemingly never been more interested in getting to the bottom of what REALLY happened to the six-year-old beauty queen, and with accompanying made-for-TV specials and new theories regarding the killer’s identity, it’s no wonder.

Now, the last of the specials focusing on the case has released its trailer, and trust us when we say, you NEED to see it.

Unlike the recently aired CBS series, The Case of JonBenét Ramsey (the last installment of which will air tonight at 8:30pm EST), which acts as a Making a Murderer-style documentary with interviews from actual investigators and real people involved in the case, Lifetime’s version, Who Killed JonBenét? (set to air November 28) gets the Hollywood treatment.

Starring Payton Lepinski as JonBenét, the film gives a more personal, intimate look at the case and its real-life subjects. Read: It puts a humanizing spin on things that will touch even the most analytical among us.

But don’t take our word for it — check out the just-released trailer below!

Will you watch Lifetime’s take on the case? Share with us @BritandCo!