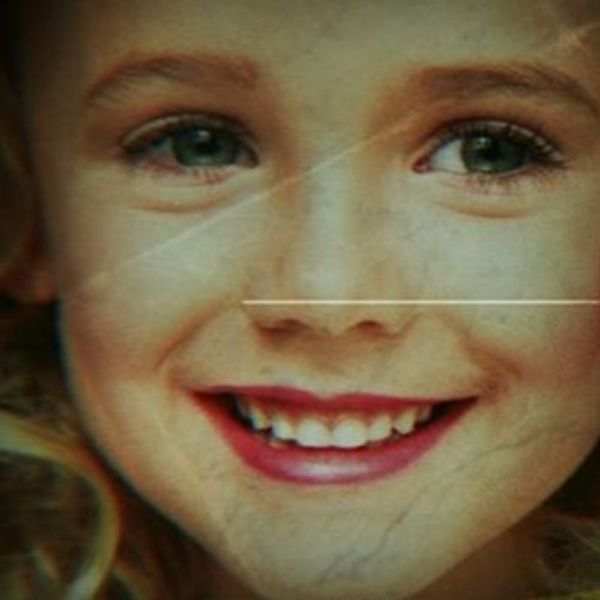 From the ongoing JonBenét story to an important lesson in prioritizing what’s important in life, check out six of today’s top news items below.

"Did you hit your sister over the head with a baseball bat or a flashlight?" All the answers will be revealed beginning today. Double tap if you're excited for the season premiere! #JonBenetRamsey

1. Twenty years after the murder of six-year-old JonBenét Ramsey, there remains no justice but a lot of speculation about what actually happened. JonBenét’s older brother Burke, now 29, gave Dr. Phil an exclusive interview, and he maintains his innocence while revealing who he thinks is responsible. JonBenét participated in beauty pageants, and Burke says her killer was “probably some pedophile in the pageant audience.” Spoiler alert ahead: Meanwhile, the experts in CBS’ docu-series on the case concluded that it was very likely Burke who accidentally killed his sister.

2. Chris Pratt’s relationship advice is GOLDEN as he takes some time off to be with his family. Chris Pratt is a busy dude. He just filmed Passengers, The Magnificent Seven and Guardians of the Galaxy Vol. 2 back-to-back-to-back, and as a result says he’s taking six months off to be with his family. “I’m taking Jack to Jack’s Beach – which is what we named the little stretch of beach on an island up on the San Juan Islands where we got a place,” he told Parade magazine. “We’re going to go back to the fort we built about a month and a half ago when we went for a short visit and see if that’s still there. If not, we’re going to build it again.” When speaking with ET, the family man revealed that the most common relationship advice cliches aren’t always the best ones. “I have heard some people say ‘Don’t go to bed mad.’ I think that is garbage. Sometimes you’ve got to go to bed mad, but at least touch toes, you know what I mean? At least touch toes. ‘We will deal with it later. I think I am going to get some sleep,’ and touch toes.” (h/t ET, photo via Kevin Winter/Getty)

3. This response to Donald Trump Jr.’s Skittles comment is literally the only way you could even respond to Donald Trump Jr.’s Skittles comment. Where do we even start with this one? Last night, Trump Jr. compared Syrian refugees to a bowl of Skittles, which, honestly, nope. Not even gonna touch it. Especially not when you have people on Twitter shutting him down with replies like this. POLITICS.

4. This Chrome extension gives you a new kitty every time you open a new tab and it is ADORABLE. Are you hooked on Neko Atsume? You’ll LOVE Tabby Cat. Head over to the Chrome web store and install this puppy (no pun intended!) right now to augment your browsing. You will not regret it. (h/t Bustle, image via Tabby Cat)

5. Would someone like to explain to us how this golden retriever’s fishtail braid on its tail is nicer than our hair?! IT’S NOT FAIR. (via Imgur)

Dame #MaggieSmith graciously accepts her #Emmy award — @jimmykimmel, please advise on the location of the lost and found! #DowntonPBS pic.twitter.com/veQ6shRmxA

6. Quote of the day: “If Mr. Kimmel could please direct me to the lost and found office I will try and be on the next flight. Love, Old Maggie.” Maggie Smith had the PERFECT response to Jimmy Kimmel’s Emmy’s joke that because Maggie wasn’t on hand to accept her award, they were putting it in the lost and found.

Would you have liked to see Maggie Smith show up to the Emmys or do you prefer leaving it open for bits? Let us know @BritandCo!