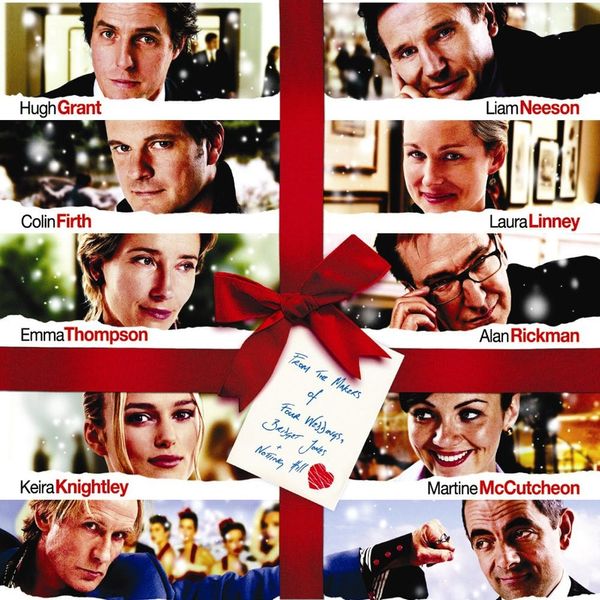 It’s happening! It’s really happening! We swooned over the Walk to Remember reunion. We cringed at the Miley Cyrus + Demi Lovato ex-BFF reunion. Now we’re totally, completely and utterly ready for the Love Actually reunion, which is coming in the form of a brand new film.

Scheduled as a part of this year’s Red Nose Day (a comedy fundraiser run by the UK charity Comic Relief, which happens every two years), most of the cast from 2003’s hit movie will be coming together for a noble cause and a short movie to show us where the characters are now, nearly 15 years later.

It’s coordinated by Richard Curtis, who is both Comic Relief’s co-founder as well as the director of Love Actually. He told EW, “I would never have dreamt of writing a sequel to Love Actually, but I thought it might be fun to do 10 minutes to see what everyone is now up to.”

He added, “Who has aged best? I guess that’s the big question — or is it so obviously Liam? We’ve been delighted and grateful that so many of the cast are around and able to take part — and it’ll certainly be a nostalgic moment getting back together and recreating their characters 14 years later. We hope to make something that’ll be fun and which we hope will help bring lots of viewers and cash to the Red Nose Day shows.”

With shooting on the film starting this week, we’ll be able to watch the finished product on March 25 on NBC.

Are you excited about a Love Actually reunion film? Tweet us @BritandCo!