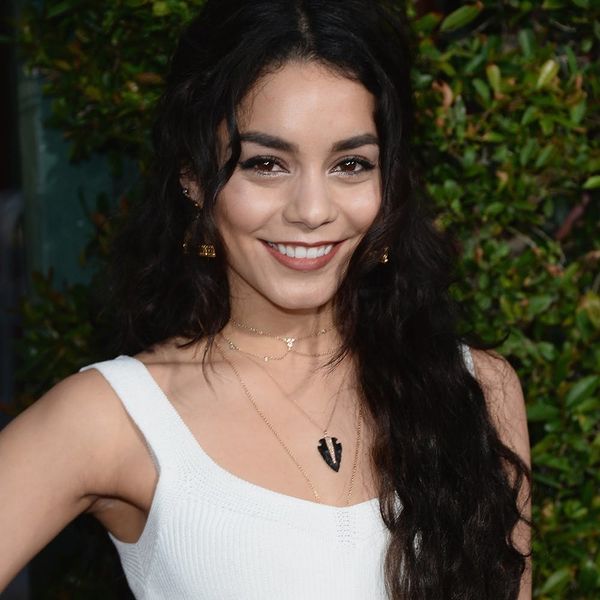 It’s all fun and games on Instagram until you post a picture that could end up costing you $5,000. Back in February, Vanessa Hudgens and her beau Austin Butler took a romantic Valentine’s Day trip to Sedona, Arizona. While there the two decided to do what every couple has done a time or two: scribbled their names into something permanent. However, the “something” they chose was a red rock and it turns out that is very, very illegal. Whoops.

The whole thing could have been their little secret but Vanessa decided to snap a pic of the scribbled initials and post it on Instagram — to her 17+ million followers… She quickly deleted the post but not before the Coconino National Forest (who looks after land around Sedona) was notified and now the actress could face a $5,000 fine, and even up to six months of jail time.

According to Billboard, the Coconino National Forest has since referred the investigation results to the U.S. Attorney’s Office in Flagstaff, which set a potential hearing date and contacted Hudgens. Authorities say Vanessa can either pay the hefty fine or appear in court. Considering celebs regularly drop $5K on handbags, we’re guessing she’s probably going to go with the former.