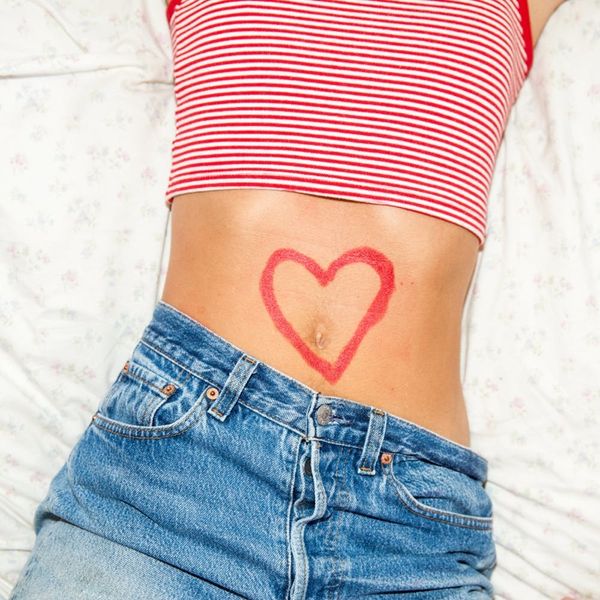 When probiotics first hit the market, many consumers couldn’t help but feel a bit grossed out upon learning what they were. Pills full of billions of live bacteria you intentionally put in your mouth? “And this will help me how?!” we wanted to know. As the years have gone by, however, these good gut bugs in pill form have steadily gained acceptance for their many positive health effects.

While initial research focused on their ability to improve digestion, recent studies have shown that probiotics’ reach far exceeds the gut. (In fact, the gut microbiome has become about as trendy a topic as you can get in medical research.) Chronic conditions like heart disease, obesity, and Alzheimer’s have been linked to poor intestinal flora, meaning that probiotic supplementation could have a protective influence against them. Even mental health and the immune system might benefit from a healthier, happier gut. For those who either still can’t get past the idea of swallowing encapsulated bacteria, can’t swallow pills, or simply want to give their microbiome a bit of an extra boost, there are several other ways to reap the rewards of probiotics. Here are our top recommendations.

1. Eat fermented foods. Anyone who’s done some reading on the subject is likely aware that fermented foods contain a substantial amount of healthy bacteria. Yogurt, pickles, tempeh, miso, sauerkraut, kefir, and other foods that undergo fermentation actually require these microorganisms for their process. We’d never have the goodness of yogurt, for example, without three particular strains of bacteria often found in probiotic capsules. Frequently including these foods in your diet adds healthy gut bugs in a tastier package than a pill.

2. Own pets. If you have a pet, you probably can attest to the ways pet ownership bolsters your mental health, but it turns out it’s likely bolstering your gut health too. New research shows that people with pets have a wider variety of gut bacteria — which may explain their reduced incidence of asthma, allergies, and autoimmune conditions. The apparent (and slightly off-putting) reason: Animals, unlike humans, aren’t afraid to get dirty. After they’ve rolled in the mud, given themselves a spit bath, or dropped doggie doo on the sidewalk, they bring their germs with them, to what scientists are calling the “indoor microbiome” (translation: your home). Having all these bacteria in your home is actually a good thing, as it diversifies your bacterial profile.

3. Avoid antibacterial cleansers. From their names (and their marketing), you might think antibacterial soaps, body washes, and other household products are the smart choice for cleaning your body and your home. After all, no one wants to get sick from bacteria lurking under their nails or on a dirty dish sponge. But in animal studies, an additive called triclosan — found in about 75 percent of antibacterial soaps — was shown to interfere with healthy gut flora. In response to this data, at the end of 2017, the FDA gave manufacturers one year to remove triclosan from their products (and banned 18 other antibacterial additives to boot). In the meantime, steer clear of antibacterial household products for the sake of your gut.

4. Exercise. Since 2014, scientists have been aware of a correlation between gut microorganisms and exercise, but their research presented a chicken-or-the-egg conundrum. Which came first, a healthy gut or physical activity? A 2017 study conducted at the University of Illinois Champaign-Urbana may have settled the debate. Sedentary subjects who took up an exercise regimen displayed improved gut flora after six weeks. These positive changes faded after subjects discontinued their exercise regimen — proof enough that introducing exercise for even a short period is enough to alter intestinal composition.

5. Stress less. Stress wreaks havoc on your body in innumerable ways: Is it any surprise it could damage your gut? Both animal and human studies have revealed that the introduction of stress leads to alterations in the microbiome — and not the good kind. Following stressful events, subjects experienced reduced positive bacteria and increased negative bacteria. This may be one mechanism by which stress makes us vulnerable to illness, since the gut plays such a major role in the immune system. Take time to meditate or practice other stress-relieving techniques for a better microbi-“Om.”

6. Reduce use of unnecessary antibiotic meds. The discovery of antibiotics constituted one of the biggest breakthroughs in modern medicine. These powerhouse drugs continue to be extremely useful in the treatment of bacterial infections and other diseases, often saving lives. However, when routinely overprescribed or overused, antibiotics can have a negative effect on the gut, wiping out desirable bacteria along with the undesirable. We’d never advocate for refusing antibiotics when necessary, but discussing a mindful approach with your doctor could eliminate taking them when another, less aggressive option is available. If you do require a course of antibiotics, take probiotics concurrently to lessen potential damage.

Got gut health on the brain? Tweet us your thoughts @BritandCo.

Sarah Garone
Sarah Garone is a mom, wife, nutritionist, and freelance writer in Mesa, AZ. She loves music and travel, speaks fluent German, and does a lot of running (to counterbalance the surprising amount of cookies she eats for being a nutritionist). Find her sharing great recipes and helpful nutrition info at A Love Letter to Food.
Healthy Living
Health
Healthy Living Mental Health
More From Health