We Hardly Recognize Kylie Jenner With a Short Blonde Bob 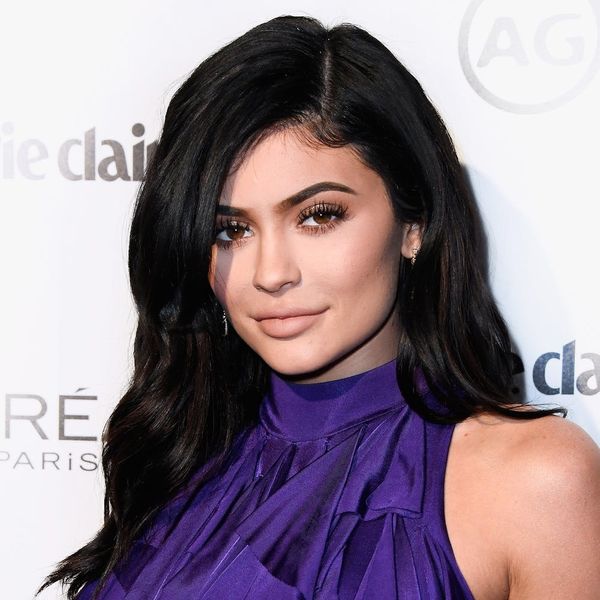 Kylie Jenner, is that you?! After starting an entirely new trend with thigh cutouts earlier this week, Kylie just upped her style game even further by doing a TOTAL 180 in the hair department.

In the span of just three posts, girl went from a buxom brunette to having a — wait for it — short blonde bob. WUT!

While our money’s on a wig — an MO more and more celebs are operating under, Kylie included (you might recall the short black bob she rocked to the Met Gala last year and again later down the line) — she seems to be fully embracing the look, trying out several outfits with the ‘do over multiple days.

Here she is manning the wheel with a sidelong glance that shows off her hair’s clean cut lines, for instance…

Who's watching @revengebody tonight on E! ?! I know I am 😜

…and again in a Lara Croft-esque black tank…

…and again today in a slinky gold nightie.

So is this the real deal or one of what Refinery 29 pointed out could be Kylie’s growing collection of hair pieces?

Only time will tell, but one thing’s for sure: Looks like our prediction that 2017 would be a game-changer for the Kardashians was right on the money !

Are you feeling Kylie’s new look? Sound off @BritandCo!

Nicole Briese
Nicole is the weekend editor for Brit + Co who loves bringing you all the latest buzz. When she's not busy typing away into the wee hours, you can usually find her canoodling with her fur babies, rooting around in a bookstore, or rocking out at a concert of some sort (Guns N' Roses forever!). Check out all her latest musings and past work at nicolebjean.com.
Celebrity Hair
Beauty News
Celebrity Hair Hair Color hair dye Haircuts Kardashians