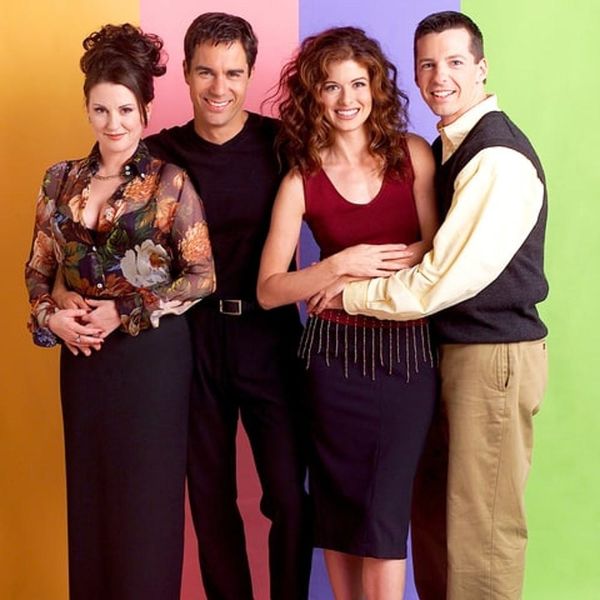 It’s happening! It’s really, truly, actually happening! After teasing us over the last few months — including their amazing election-related reunion — the news is out that Will & Grace (and Jack & Karen) are coming back to TV in an epic Gilmore Girls-like return. Just Jack 3.0, perhaps?

The original show ran for eight beloved seasons on NBC from September 21, 1998 to May 18, 2006, and gave fans more than their fair share of memorable moments, ground-breaking scenes and, of course, so… many… laughs.

Now we get to see what the gang has been up to when they return for 10 episodes later this year and, yes, pretty much everyone is coming back, including Eric McCormack, Debra Messing, Megan Mullally, Sean Hayes and even Shelley Morrison who played fan-fave Rosario.

With our current political climate being as shaky as it is, it seems like the perfect time for the series to return. According to Vogue, NBC Entertainment chairman Robert Greenblatt agrees, saying, “This groundbreaking series for everything from gay rights to social and political commentary — all disguised as a high-speed train of witty pop culture — is coming back where it belongs.” That’s a train we’re definitely excited to board!

Check out the exciting announcement/preview below.

Are you excited for the return of Will & Grace? Tweet us @BritandCo!