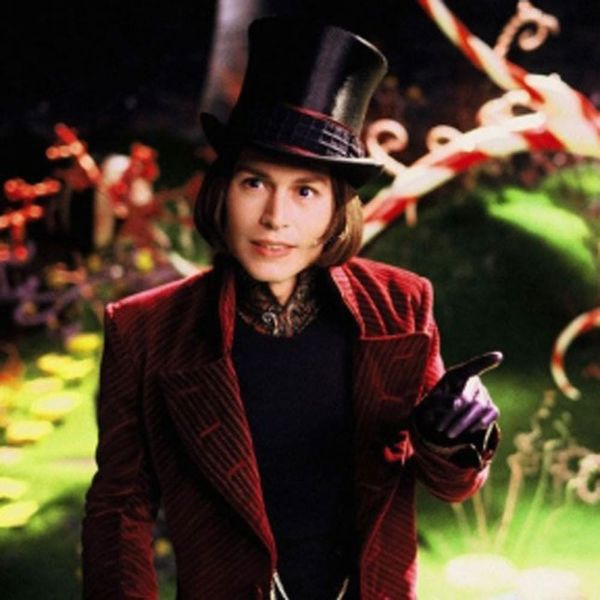 Many of us grew up loving the Roald Dahl book Charlie and the Chocolate Factory and the 1971 movie Willy Wonka and the Chocolate Factory. A factory full of delicious candy and edible magic? The movie is every kid’s — and let’s be honest, most adults’ — fantasy come true. You’re either an Oompa Loompa person or you’re not, but otherwise, the book was perfection. Who wouldn’t want to go on a ride in a chocolate river, hold a gummy bear as big as a small child or see a Golden Goose?

You can stop holding your breath, because Willy Wonka’s Chocolate Factory won’t be a thing of fiction for much longer. Universal Studios is planning on opening their own chocolate factory. According to the official Universal Orlando blog, Toothsome Chocolate Factory will be taking visitors “into a 19th century-inspired Steampunk chocolate factory.” But apologies to fans of the original 1971 film: It looks like Universal will be taking more cues from the 2005 version of the film directed by Tim Burton and starring Johnny Depp, as there will be “towering smoke stacks, funky gadgetry and staff wearing unique Steampunk fashion.” They even created pictures of what it will look like, as rumors of the restaurant have been circulating for years.

But we haven’t even gotten to the best part: the food! Believe it or not, they will serve real entrees that won’t just consist of sugar, but will be “unique twists on classic steak, seafood and pasta entrees, gourmet burgers, sandwiches, incredible salads, all-day brunch and so much more.” Of course, unique twists could mean just piles of sugar on your steak.

Of course, we can’t forget about dessert. Outlandish milkshake flavors will include Chocolate x5, which is described as, “an explosion of chocolate with chocolate spirals, chunks, ice-cream and whipped cream,” as well as Bacon Brittle, Espresso Buzzz, Red Velvet and Key Lime Pie. YUM to all of the above. And that’s not the end of it. Ice cream sundae flavors include Salted Caramel Flan, Chocolate Brownie Bark and S’mores. The site has even provided some pictures of the scrumdiddlyumptious dessert concoctions. The restaurant is expected to open sometime later this year at Universal CityWalk in Orlando, Florida, which is the retail and entertainment district adjacent to the park.

Plus, there’s no risk of possibly being turned into a blueberry — so, that’s comforting.

Would you go to a Willy Wonka-themed restaurant? Tell us @BritandCo!

Meredith Lepore
Meredith is a freelance writer/editor who writes for Levo League, Bustle, Refinery 29, Instyle.com as well as magazines including Marie Claire, SELF, Women's Health and Cosmopolitan. Before going freelance she was Editor in Chief of the women's career site The Grindstone. She earned her Masters in Magazine, Newspaper and Online Journalism from the Newhouse School at Syracuse University. Meredith resides in New York full time and enjoys SoulCycle, jogging and playing with her Yorkshire Terrier Otis, who also loves SoulCycle.
Ice Cream
Dessert Recipes
Ice Cream
The Conversation
More From Dessert Recipes

20 Ice Cream Sodas That Will Float Your Boat