A Wrinkle in Time’s New Motion Posters Bring the Stars (and the Magic!) to Life 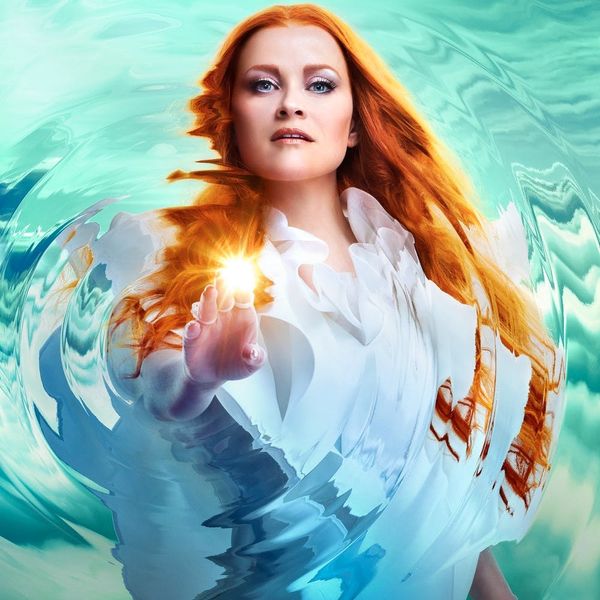 We’ve been feeling the magic ever since A Wrinkle in Time debuted this gorgeous poster showing the movie’s incredible cast. And the teaser trailer got us even more excited to check out Ava DuVernay’s latest (and greatest?) creation. But the new set of moving posters that Disney just dropped might be the most magical yet.

In the posters, we see three of the film’s stars: Reese Witherspoon as Mrs. Whatsit, Oprah Winfrey as Mrs. Which, and (new mama) Mindy Kaling as Mrs. Who. Each has worlds of wonder at their fingertips, and as they reach toward you, their power ripples across the poster like water.

.@Oprah Winfrey is Mrs. Which ✨ Welcome to 2018, warriors. #WrinkleInTime pic.twitter.com/VKeaXu7iyA

The film also debuted a brand new teaser for the new year, writing, “At midnight, we tesser to 2018 💫 #WrinkleInTime.” For those who don’t know what that means, be sure to watch the movie when it hits theaters on March 9, 2018, to find out. You won’t be disappointed!

Are you excited to see A Wrinkle in Time in March? Let us know @BritandCo!