You Can Now Figure Out Your Patronus on Pottermore 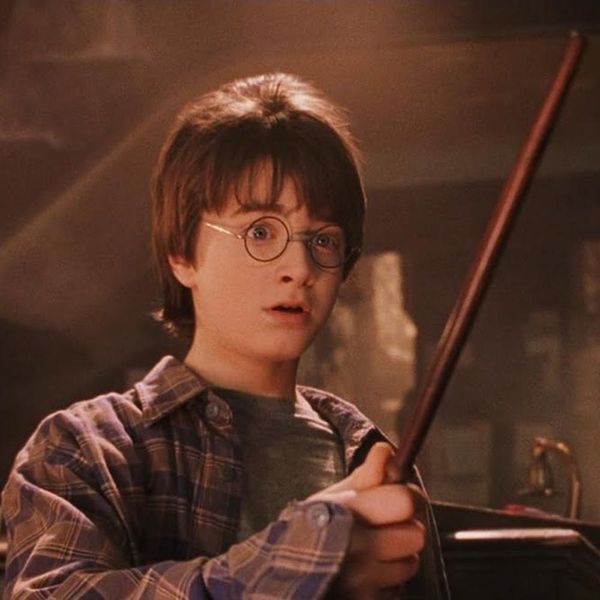 It’s a magical day, folks. Our queen of YA fiction J.K. Rowling has released the long-awaited Patronus test on Pottermore. So get your wands ready, because expecto patronum. If you haven’t taken the test yet, you absolutely should! And don’t forget, you can also be sorted into your Ilvermony House now, and Rowling’s writing from Pottermore is also available in the form of three ebooks.

Rowling herself took the test (which she wrote) and her result was a heron, because of COURSE her Patronus would be majestic AF. She also demonstrated the ability of Patronuses to change; as of 2014, her Patronus was a pine marten. As we know from the books, however, “instances have been known of the form of the Patronus transforming due to bereavement, falling in love or profound shifts in a person’s character.”

I got a #runespoor on @pottermore's new Patronus section. Ultra rare, like me. Associated with dark wizards, hopefully not like me. pic.twitter.com/AWVoWgqRop

seems that i've just produced a very rare patronus, which is a hippogriff. already in love with it! #ExpectoPatronum pic.twitter.com/QnYE7S9LWZ

While most people’s Patronuses are more common animals found in their native countries, there are occasionally mythical creature Patronuses, among which are the runespoor and the hippogriff. Others include thestrals, unicorns, and the ultra-rare phoenix.

Thanks, J.K. Rowling, for keeping the Wizarding World alive. After all, she said it best: “Whether you come back by page or by the big screen, Hogwarts will always be there to welcome you home.”

Shea Lignitz
Shea can be found in the nearest bookstore or brewery, exploring the great outdoors, or blasting Led Zeppelin. She grew up in the cold and rain of Northern California's redwoods but is currently wandering around Texas.
Harry Potter
Pop Culture
Harry Potter
More From Pop Culture