10 Best Alternatives to the Trendiest Baby Names of 2016 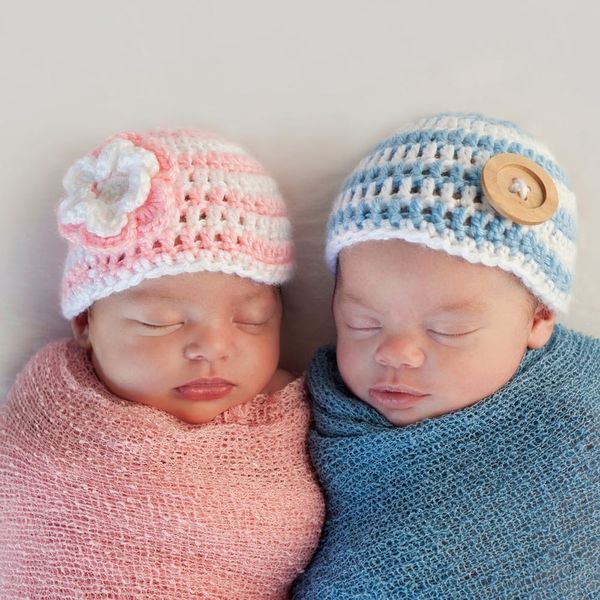 Our friends at Nameberry recently ranked which names attract the most views on its site in the first half of 2016. So far, Olivia is garnering the most attention, replacing 2015’s most popular girls’ name, Charlotte, for the top spot. For boys names, Ezra, with its origins in Hebrew culture, is the most-searched name. And not surprising, Oliver ranks in the top five for boys’ names, so if you’re having girl-boy twins, perhaps Olivia and Oliver might be a cute pairing for twin names. If you’ve narrowed down your list of baby names but *just* found out that your pick is one of those ultra-popular baby names, you may be scrambling for something less common. Never fear — we’re here to help! We researched some creative baby name alternatives that are similar to the top names.

1. Olivia: If you have your heart set on this Latin name meaning “olive tree,” think about similar names that are just as lovely. Other parents who liked the name Olivia also liked Sophia, Charlotte, Claire, Isabella and Grace. Drew Barrymore’s daughter is named Olive, and the plucky main character in Little Miss Sunshine (played by Abigail Breslin) is also Olive.

2. Amelia: The name of the heroic female aviator has climbed up the popularity chart as an alternative to the names Emily and Amanda. Emilia and Emelia are similar-sounding to this German-origin name meaning “work,” and are different enough from the ever-popular Emma or Emme. Adelaide, Alice, Clara, Eleanor and Genevieve are possible alternatives.

3. Charlotte: This name has been a mainstay on the popular list, skyrocketing after Kate Middleton and Prince William named their daughter Charlotte. This French female version of Charles has always had its roots in royalty. But if you’re interested in feminine and sophisticated names like Charlotte, then Scarlett, Violet, Elizabeth, Audrey and Caroline are other ideas.

4. Ava: This name variation on Eve has gotten more attention after celebs like Reese Witherspoon and Hugh Jackman named their daughters Ava. Nameberry predicts that this name will eventually hit the number one spot for baby girls’ names, so think about Avery, Ada, Aveline, Ella and Lola as other suggestions.

5. Isla: Pronounced “eye-la,” this Scottish origin name is popular in England, Wales and Scotland. It follows the latest trend of names ending in vowels, like Emma and Ivy. Islay, Ailsa, Lila, Lucy and Luna are other similar names.

6. Ezra: With its roots Biblical in nature, this familiar yet unique name has grown in popularity since 2015, hitting the top spot in the first half of 2016. Elijah, Gideon, Jude, Emmett and Eli are all great alternatives that might just be Better Than Ezra.

7. Asher: Like Ezra, Asher means “happy one,” and comes from the Hebrew language. It had a renaissance as a name when it was last popular in the ’90s, and has now hit the top boys’ name list since 2015. Ash is a cute alternative, as well as Archer, Finn, Gabriel, Sawyer and Silas.

8. Atticus: Who doesn’t think of the noble Atticus Finch from the epic novel To Kill a Mockingbird when they see Atticus on a baby name list? It’s a solidly popular name (Casey Affleck named his son Atticus), and similar names include Augustus, Nathaniel, Miles, Dexter and Felix.

9. Declan: Pronounced “Deck-lin,” this Irish name, like Aidan and Liam, is trendy in Ireland and becoming in-demand in America. Caleb, Everett, Ethan, Donovan and Owen are just as sweet.

10. Oliver: A huge hit in England, Australia and New Zealand, Oliver first cracked the top 100 baby name list in 2009 and has been gaining acclaim ever since. Oscar, Theo, Noah, Isaac and Elliot are great possible substitutes.

Did we miss any of your fave alternative names? Tweet us @BritandCo and let us know!