10 Shows + Movies to Stream This Weekend (Before They Go!) 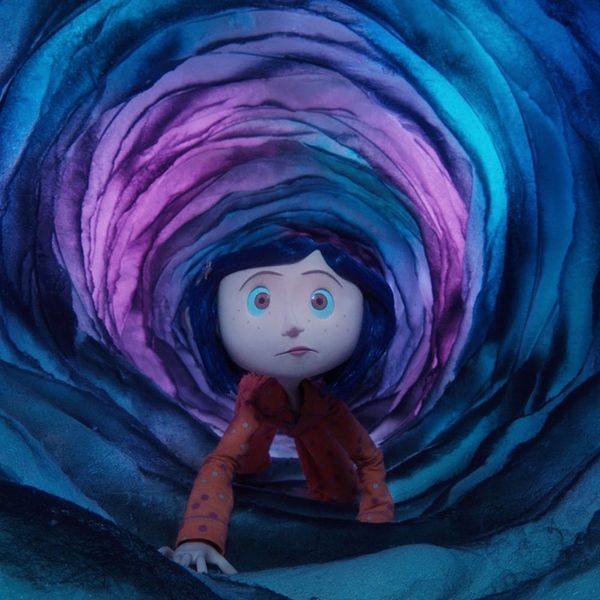 Another week, another weekend. After a long five days, we totally understand wanting to do nothing but plop on the couch with a movie marathon. Only… where do you even start looking!? No worries, we’ve got your back. We rounded up the 10 shows and movies you should be streaming this weekend. Whether they’re brand new to the screen or quickly expiring, this is what you need to be watching this weekend. See you on Monday.

HBO: Not all childhood films are happy, joyous moral lessons. This one’s creepy, eerie and will probably linger in your mind for the rest of your life — even if you watch it as an adult. (Photo via Focus Features)

HBO: Catch the fifth installment of Harry Potter (wherein the gang dives into a secret organization) before it expires from HBO at the end of the month. (Photo via Warner Bros)

3. Z: The Beginning of Everything on Amazon: Christina Ricci plays Zelda Fitzgerald in this all-new Amazon series. Delve into the life of the lesser-known (but perhaps more intriguing) Fitzgerald writer. (Photo via Amazon)

4. Dead Poet’s Society on HBO: If only every English class could have been taught by Robin Williams. Watch this star-studded, emotional tearjerker before it disappears from HBO. (Photo via Touchstone Pictures)

AGE IS BUT A NUMBER

5. The Young Pope on HBO: HBO’s newest visually stunning show stars Jude Law as… a young pope. He plays the (fictional!) Pope Pius XIII, the youngest pope in history and the first American. (Photo via HBO)

6. The Intern on HBO: Robert Deniro plays a 70-year-old man who has to start all over again as Anne Hathaway’s intern at a fashion firm. Honestly, we can think of worse internships… (Photo via Warner Bros)

7. The Choice on Hulu: Fans of Nicholas Sparks books-turned-into-movies will get more of what they love in the newest iteration. This one features — as you may have guessed — a choice between two lovers. (Photo via Nicholas Sparks Productions)

8. Roseanne for President on Hulu: Those who STILL haven’t had enough election drama can watch this documentary about comedienne Roseanne Barr’s 2012 run for president. What starts as a critique of the United States’ two-party system quickly turns into an intimate portrait of Barr herself. (Photo via Falco Ink)

9. The Pianist on HBO: Adrien Brody plays a pianist separated from his family during the Holocaust in one of the most powerful performances of early ’00s film. (He won an Oscar for it, and it’s easy to see why.) (Photo via Focus Features)

10. Wall Street on HBO: Catch Michael Douglas and Charlie Sheen in career-defining roles in Wall Street. The movie expires from HBO at the end of the month, so hurry up and stream it before the deal’s over. (Photo via 20th Century Fox)

What are your other weekend plans? Let us know @BritandCo!