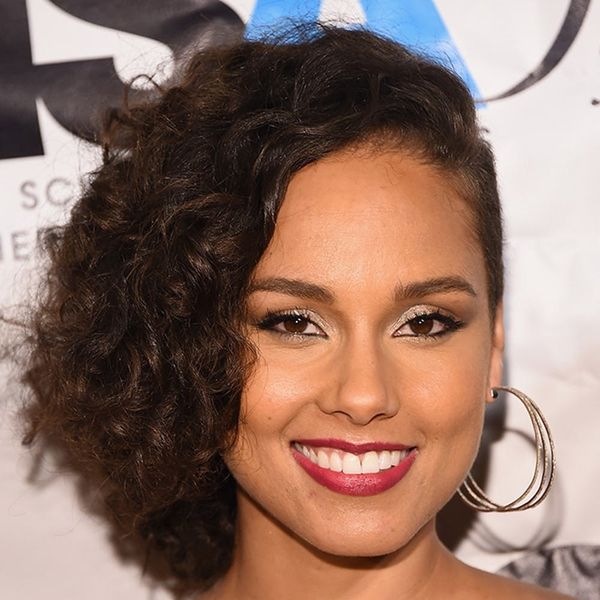 Empire has become one of the hottest shows on TV, and for good reason — it has a seriously killer cast, its storyline leaves us on the edge of our seats each week and, let’s be honest, the characters’ style is epic enough to be the reason you tune in on its own. As if the show couldn’t get any more binge-worthy, it’s added some guest stars to its cast to kick things up a notch. Next week, a celebrity who’s known for her powerful vocals is joining Empire — and she’s debuting a totally new hair color too.

Alicia Keys will be playing Skye Summers on Empire on November 25! The best part of Skye’s look isn’t the sparkly dress she’s wearing in the Insta shot Alicia teased (although it is amazing); it’s the deep, violet-purple hair she’s sporting in a super sleek, straight style. It makes us wonder what type of character Skye will be! Is your mind racing too?!

While Alicia isn’t one to shy away from experimenting with her look, we have to say that a hair color this shocking is definitely unexpected for her. We can’t wait to tune in to catch Alicia flex her acting muscles as she plays Skye Summers but, honestly, we’re just as stoked to see her purple hair on our TV screens.