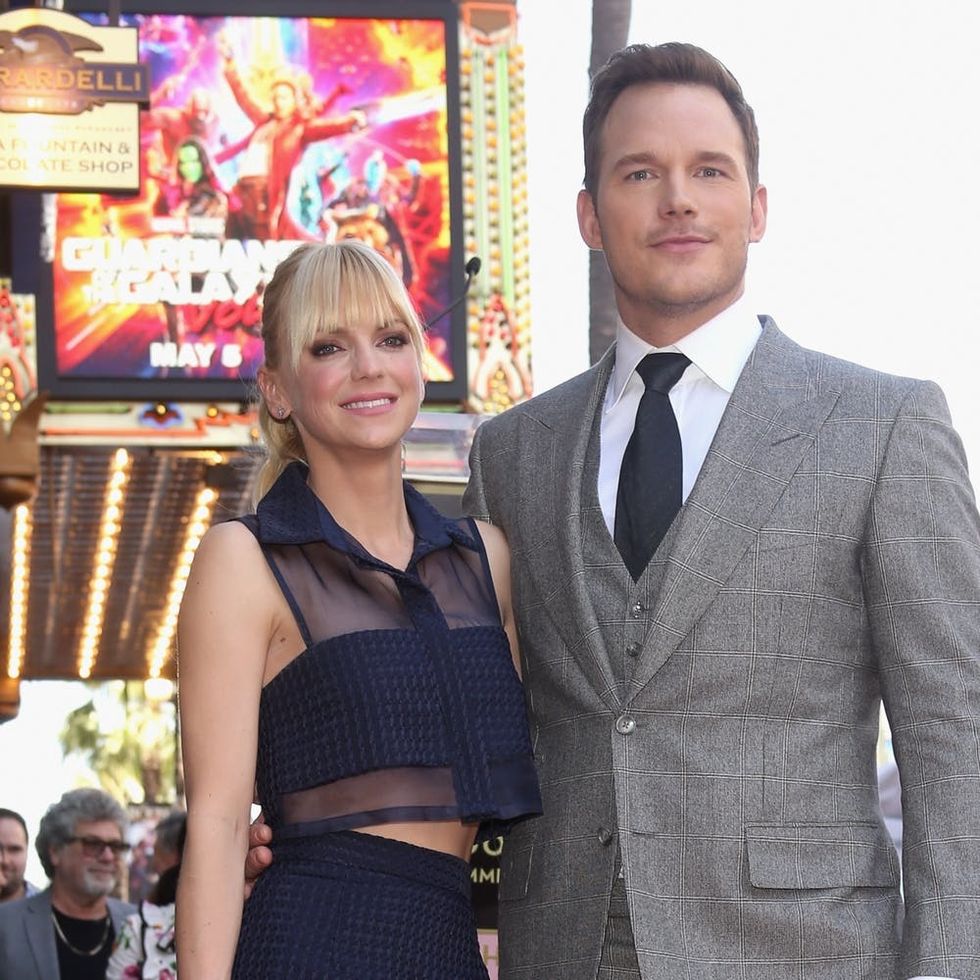 On the red carpet, Anna Faris and Chris Pratt are adorable AF, smiling and posing for prom-style pics all the while — a sight we’re sure to see a lot more of soon, since the two will reportedly be starring in a film together (finally!). But at home, they’re less willing to share the limelight — at least when it comes to entertaining four-year-old son Jack.

In a recent interview with Ellen, Pratt revealed that while the three have had a blast together on his international press tour, with Faris planning excursions for the fam, when it comes to bedtime stories, all bets are off.

As Ellen points out, since Pratt and Faris are both actors, reading children’s stories to their son can often turn into more of a table read between the two.

“We’re strangely competitive with each other when it comes to entertaining him and getting into the voices and the character,” Pratt revealed. “I’ll read the left page [of the book] and she’ll read the right page. I [add] a little accent for the character and then she’s like, ‘Oh!’ and she’ll start gesticulating and laughing big, and before long, it’s like we’re completely not even paying attention to whether he’s [paying attention].”

Pratt jokes about calling in the big guns next time, saying, “We’re so competitive with one another, it’s like, ‘I’m calling in my hair and makeup team. I’ve got my costume!’”

And as for Jack? “He does not care,” Pratt summarizes.

Too funny! Watch the clip in full below.

What are you competitive with your significant other about? Tell us over @BritandCo.

Nicole Briese
Nicole is the weekend editor for Brit + Co who loves bringing you all the latest buzz. When she's not busy typing away into the wee hours, you can usually find her canoodling with her fur babies, rooting around in a bookstore, or rocking out at a concert of some sort (Guns N' Roses forever!). Check out all her latest musings and past work at nicolebjean.com.
Celebrity Couples
Celebrity News
Celebrity CouplesloveParenting

These Summer Shaving Essentials Will Give You The Softest Skin Ever