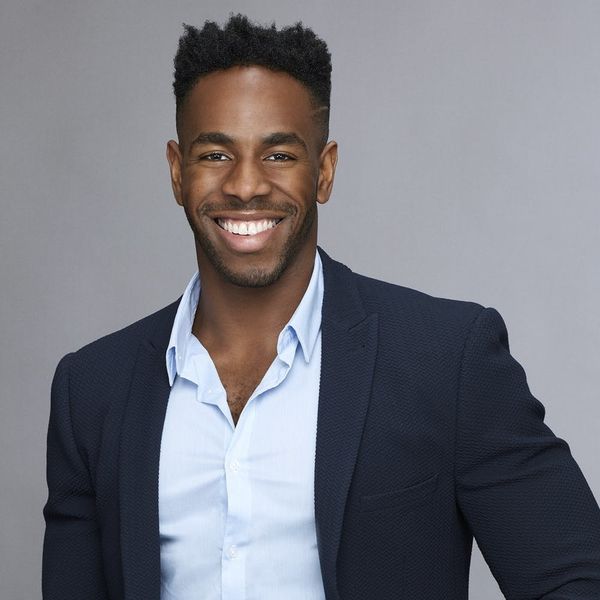 UPDATE: Warner Bros. Television addressed the issue in a statement on Wednesday evening.

“No one on The Bachelorette production had any knowledge about the incident or charges when Lincoln Adim was cast, and he himself denied ever having engaged in or having been charged with any sexual misconduct,” the statement reads. “We employ a well-respected and highly experienced third party who has done thousands of background checks consistent with industry standards to do a nationwide background check in this case. The report we received did not reference any incident or charge relating to the recent conviction — or any other charges relating to sexual misconduct. We are currently investigating why the report did not contain this information, which we will share when we have it.”

The Bachelorette is facing yet another controversy. According to reports from multiple outlets including Variety and The Hollywood Reporter, season 14 contestant Lincoln Adim, one of the men vying for Becca Kufrin’s heart, was convicted of indecent assault and battery last month for a 2016 incident in which he was accused of groping and assaulting a woman on a harbor cruise in Boston. Variety reports that he was sentenced to “one year in a house of correction, with that term suspended for a two-year probationary period.”

“The judge ordered him to stay away from the victim and attend three Alcoholics Anonymous meetings per week during those two years,” the Suffolk County District Attorney’s office said in a statement to THR. “If he complies with the judge’s orders, he will not have to serve out his term, but if he fails to comply with those orders or re-offends, he could be ordered to serve out the year behind bars.”

Adim’s conviction came one week before The Bachelorette‘s May 28 premiere. Reality Steve was the first to report the news this week, sharing a statement from Jake Wark, the press secretary for the Suffolk County District Attorney’s office in Massachusetts.

This is the second scandal to hit The Bachelorette this season. Soon after the premiere, it was reported that Garrett Yrigoyen had previously liked Instagram posts condemning Parkland students and mocking immigrants and the trans community.

Yrigoyen issued an apology, writing, “I am sorry to those who I offended, and I also take full responsibility for my ‘likes’ on Instagram that were hurtful and offensive. … I have learned an extremely valuable lesson and am taking steps to grow, become more educated, and be a better version of myself. I am not perfect, and I will never be anywhere close, but now I will always be more informed and aware of what I am liking and supporting, not just on Instagram, but in life.”