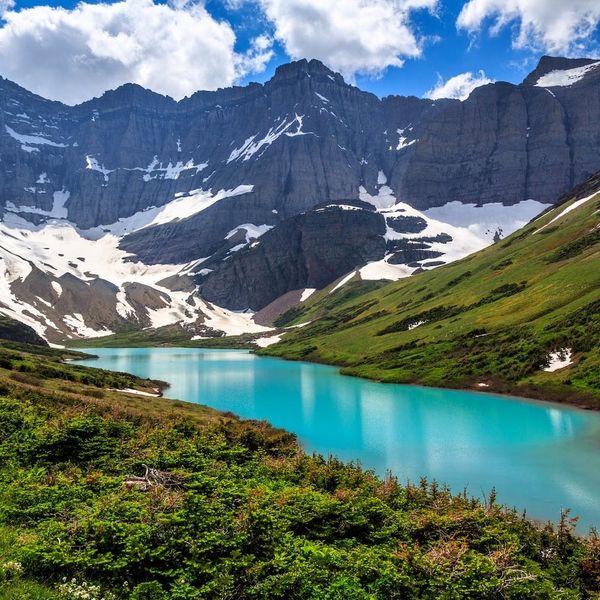 The great outdoors are calling. What national park will you visit this summer? Tweet us your vacay plans @BritandCo.

The great outdoors are calling. What national park will you visit this summer? Tweet us your vacay plans @BritandCo.

From Your Site Articles
Sarah Sheppard
Travel
More From Travel