Not Sure About the Dating Site That Uses AI to Rank Your Hotness? Join the Club 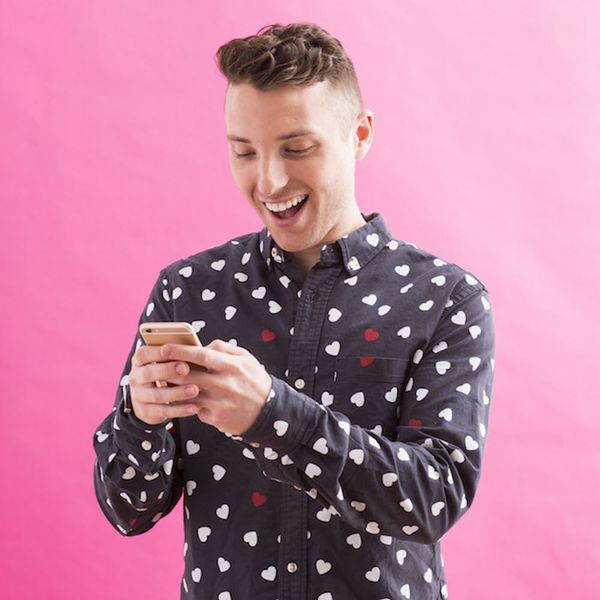 Sure, people might still be meeting their future husbands/wives in bars, but with the rise of Tinder and similar apps, tales about couples meeting through a dating app is super commonplace in our digital age. With so many dating apps to choose from, to truly be marketable, apps now need a hook. We’ve seen a dating app geared towards just Disney-lovers, one by Oscar Meyer based on how you like your bacon and now, there’s one that uses AI to determine if you’re hot or not.

Swedish dating app Blinq (free on iOS and Android) just launched an independent new site called How Hot that will rank your “hotness” using artificial intelligence. According to Tech Crunch, the site is hoping to use the power of algorithms to “help its users pick the photos that show them at their best.” To gauge interest, they launched How Hot, which has already picked up over two million visits in two days. Therefore, you may soon be seeing the feature making its debut in the smartphone app itself.

The site uses a ranking system for “Hmm…” to “Godlike.” That’s a step up from a one to 10 scale, I guess? To train the algorithm, Blinq founder Rasmus Rothe told Tech Crunch, “We used more than 100,000 images and more than 20 million ratings between users from our data base.” And similar to Microsoft’s age-guessing site that made the round online a while back, it’ll also give an approximation for how old you are. “The average error [for the algorithm] should be around three years,” says Rothe, which is apparently better than human error, which averages a disparity of 3.5 years.

But for reals though, no one needs a computer to rank hotness. We all know the difference between a good selfie and a not-so-great one is angles, lighting and filters. You just do you.

Will you be checking out Blinq? Tweet us @BritandCo!

Kimberly Wang
Kimberly Wang writes about all things pop culture, tech, style, and beauty. She's a Bay Area transplant and has an MFA in Creative Writing from Columbia University. On a sunny New York day, you can find her hanging out with her mini schnauzer Isabelle Jellybean on a blanket in Central Park.
Apps
Tech
Apps Dating love Tech News