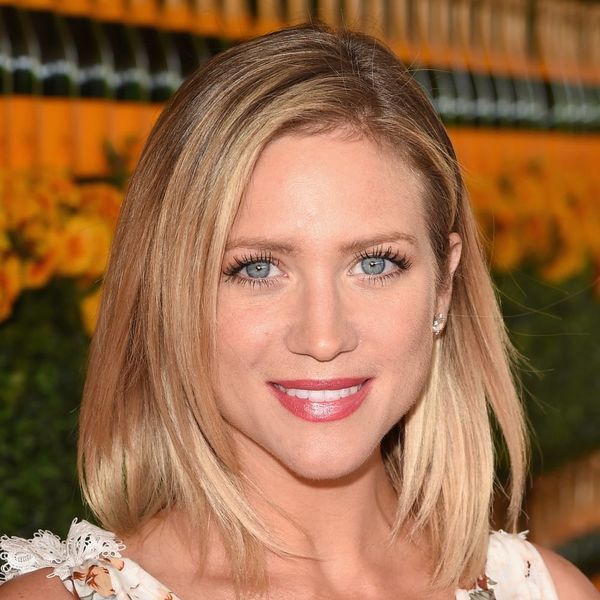 Brittany Snow’s latest major hair change-up has us doing a serious double take. Though we’ve seen the Pitch Perfect actress in this shade before (for her role as Chloe in the movie trilogy, actually!), it’s one she says she’s shied away from in the past.

The actress debuted a new darker reddish brown hue on Instagram, which has us asking, “Chloe, is that you?” Snow captioned her photo, “Oh gee thanks @rickhenryla and @jellenburg for my new hurr color. You know I love ya when I attempt to selfie. #superimportantsh*t #BIGchanges.”

Oh, we didn't see you there. Bella's go back to basics. #pitchperfect3 📸 @haileesteinfeld

Speaking with Yahoo Style back in 2015, Snow revealed that dark red was her least fave shade on the hair color wheel. “I have had every hair color…I think my least favorite hair color was the hair color I had in Pitch Perfect 2,” she said. “They really wanted me to be dark red and I wanted to be lighter like I was in the first movie, but they didn’t want that. But I rocked some light red for a year, after it faded.”

Though it appears the 31-year-old got her way for Pitch Perfect 3, ironically, she’s embracing a much darker shade of red now that filming has wrapped. Only this time around, she seems to love it!

What do you think of Brittany’s new look? Share with us @BritandCo.