Calvin Harris Has a New Lady, and We Have the Deets 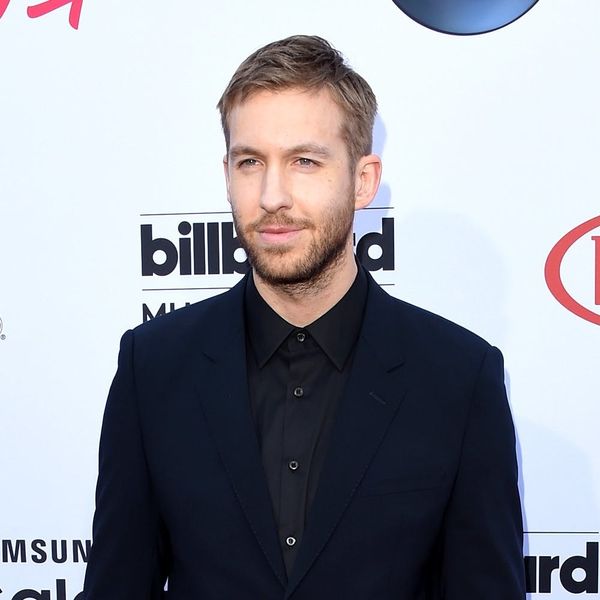 Though we surely want the best for our exes (*grumble*), it’s not always easy to see them moving on while we falter slightly when it comes to our love life. While it first seemed like Taylor Swift was the one rebounding fast and furiously after breaking up with Calvin Harris, there are now hints that it’s Taylor who’s facing relationship ruin while Calvin is stepping out and hooking up. Not only has Taylor reportedly been given an ultimatum from her new bae, it turns out she’s been questioning the relationship (and Tom’s motivations) all along. On the flip, Calvin has been sparking buzz about a new relationship with Eiza González.

32-year-old Calvin and 26-year-old Eiza (oh yeah, she’s the same age as Tay) have been spotted enjoying each other’s company lately, including attending a friend’s party in LA Saturday night, where they were spotted leaving arm-in-arm.

Though they’re apparently keeping things low-key for now, this is certainly one potential hot couple in the making. Although dating high-profile hotties is nothing new for Eiza. The actress (who plays Santánico Pandemonium in From Dusk Till Dawn: The Series) has not only been linked to sizzling soccer player Cristiano Ronaldo, she’s also the lady that Liam Hemsworth was photographed kissing the day after his split from Miley Cyrus was announced in 2013.

Do you think Calvin is doing the rebound thing? Tweet us @BritandCo!