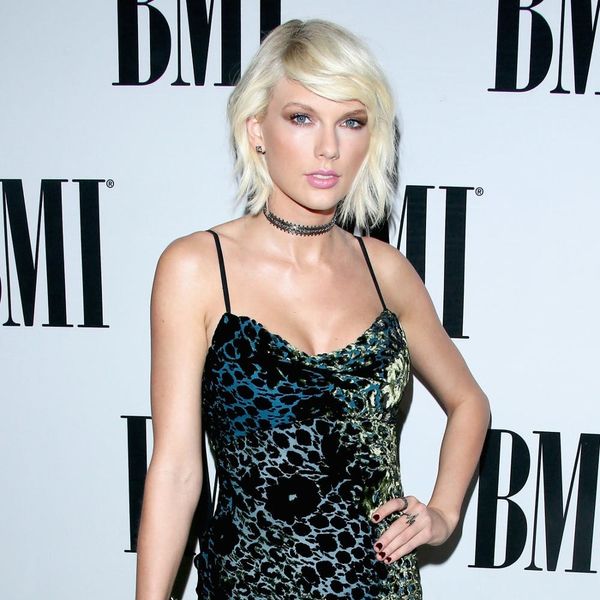 Apparently Tom Hiddleston isn’t the only one who has some serious issues with the Hiddleswift sitch. After learning just yesterday that Tom has reportedly given Taylor a make-it-or-break-it relationship ultimatum on the heels of the “Bad Blood” singer being banned from her new bae’s events, it turns out Tay herself isn’t thrilled either. In fact, she’s apparently downright uncomfortable with the relationship for one specific reason.

Though the very public nature of Tay and Tom’s relationship right from the start showed the pair happily holding hands, it turns out that there’s been an underlying worry for Taylor these past three months. “Tom’s need for their relationship to be so public so quickly makes her uncomfortable,” a source told the Daily Mail. “She tried to be OK with it in the beginning but fears he is in love with the idea of her and not falling in love with her for the right reasons.”

Apparently, Tom even asked Taylor to be his Emmy date this year, but she’s reportedly not inclined to say yes, further seeming to confirm the idea that she fears Tom may be with her merely for the red carpet-worthy publicity.

True or not, what an icky thing to have to worry about when it comes to relationships. Poor Taylor!

Do you think Tom truly cares for Taylor or that he’s just there for the press? Tweet us @BritandCo!