A ‘Crazy Rich Asians’ Sequel Is Reportedly in the Works Already 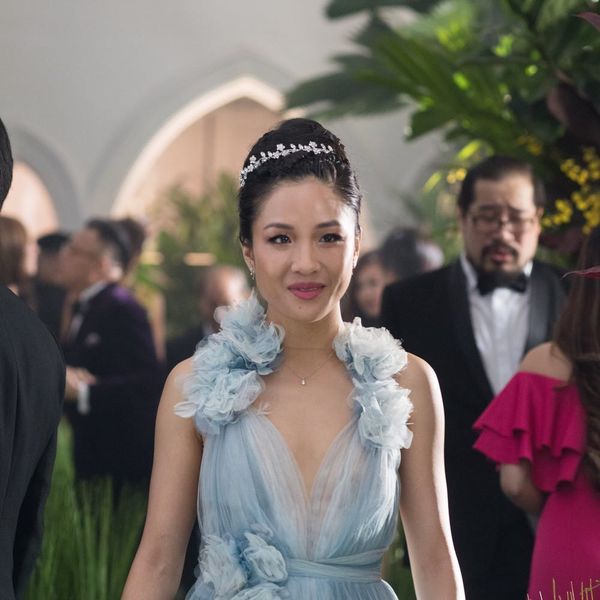 Crazy Rich Asians has been a cultural phenomenon and a box-office hit since opening just one week ago, and now a sequel is reportedly in development.

According to Deadline, Warner Bros. is already at work on the follow-up, with original screenwriters Peter Chiarelli and Adele Lim set to begin soon on a script. Director Jon M. Chu is said to be on board to return as well, and the film’s stars Constance Wu and Henry Golding both had a contractual option to return in the event of a sequel.

The book on which Crazy Rich Asians is based had two follow-ups of its own, 2015’s China Rich Girlfriend and 2017’s Rich People Problems. The studio behind the first film has the rights to the additional books and will also handle any sequels.

The big-screen adaptation of author Kevin Kwan’s best-selling novel marked a major moment for Hollywood, as it featured the first predominantly Asian and Asian-American cast since The Joy Luck Club in 1993. Many, including the cast themselves, saw the film as a watershed moment for on-screen representation.

“I really wanted my grandmother to see this movie and I thought she would be really proud of it,” Awkwafina, who stars as Goh Peik Lin, recently told ET. “It would affect her as an Asian immigrant. She’s been living in this country since the 1960s. I think it’s going to be momentous for generations across the board.”

Crazy Rich Asians topped the US box office last week, making it the first romantic comedy to make more than $20 million in an opening weekend in three years. The last one to do so was Amy Schumer’s Trainwreck in 2015.

Are you excited for a potential Crazy Rich Asians sequel? Let us know @BritandCo!