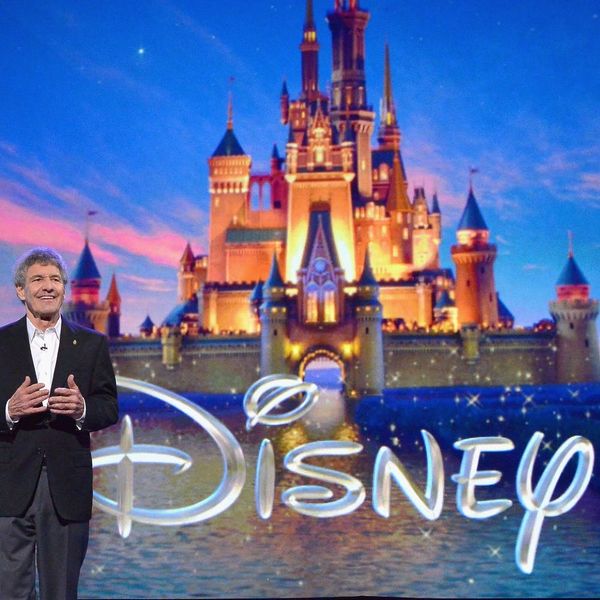 When Disney first announced plans to launch its own streaming service, all we knew was that their movies would no longer be available on Netflix, and that some original content was being planned for the new app. Now, more details are starting to come out, and we’re getting a better idea of when we can expect it and what it will offer, including the first list of new, original programming.

According to Deadline, the planned launch date for Disney’s streaming service is fall 2019. The first year will bring five new TV series, including a High School Musical series, a live-action Marvel show, an animated Monsters Inc. show, and a new Star Wars series. It sounds like they’re sparing no expense: With a potential budget cap of $100 million for a 10-episode series, we could be looking at some impressively high-budget stuff.

Four or five original feature-length films are also planned for year one. Deadline reports that Disney is prioritizing their remake of the 1987 classic 3 Men and a Baby, as well as an intense-sounding live-action remake of the animated classic Sword and the Stone, directed by Juan Carlos Fresnadillo (28 Days Later) and written by Bryan Cogman (Game of Thrones). The children’s book Timmy Failure will also be adapted into a feature-length film, which so far has Spotlight director Tom McCarthy involved.

According to Deadline, several other projects are already in post-production and are expected to be among the first on the service, including Magic Camp and Noelle, starring Anna Kendrick, Bill Hader, and Shirley MacLaine.

Also rumored to be in the works: an adaptation of the classic Spanish novel Don Quixote and a live-action Lady and the Tramp remake, as well as The PaperMagician,Stargirl, and Togo.

If you can’t already tell, the aim of the Disney streaming service is to be family friendly. Per Deadline, any R-rated material will head to Hulu (which Disney now oversees as part of their purchase of 21st Century Fox). And there’s some good news for Netflix fans! Disney reportedly plans to leave their multiple current Marvel series right where they are.

What do you think of Disney’s new streaming service plans? Let us know @BritandCo!