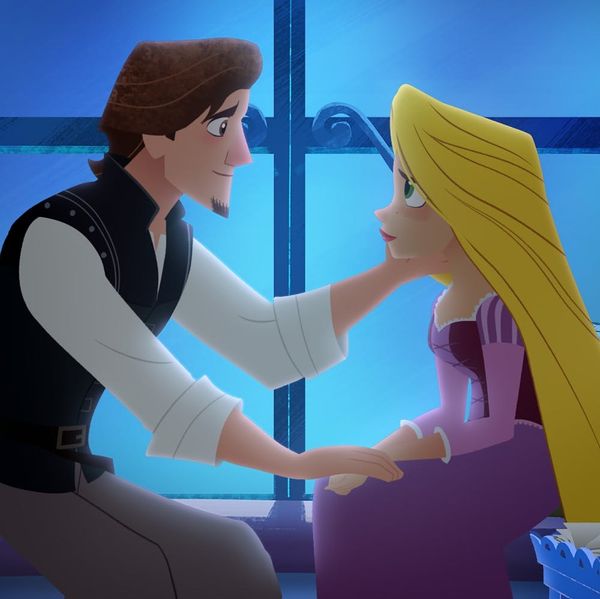 Last month, Disney announced that it would pull all of its content from Netflix by the end of 2018, with the intention of launching its own streaming service. And while some people were on the fence about having to sign up for yet another content provider, this new bit of info might help you make up your mind. Never-before-seen stories — in the form of new movies and TV shows — will be included with Disney’s service.

According to Deadline, Disney CEO Bob Iger revealed this week that along with the company’s library of nearly 500 films and 7,000 TV episodes — “the entire output of the studio,” including animation, live-action, Pixar, Star Wars, and Marvel — the new streaming service will feature “thousands” of shorts and “more original short-form content.”

Recite after us. #Tarzan

Information on how much the streaming service will cost is still to come. However, we do know that Disney intends to GO BIG with their intro. “We’re going to launch big, and we’re going to launch hot,” Iger said, per Deadline. The plan is to have the service up and running by late 2019.

Does the news that there will be exclusive movies and TV shows on Disney’s streaming service make you more likely to sign up? Let us know @BritandCo!