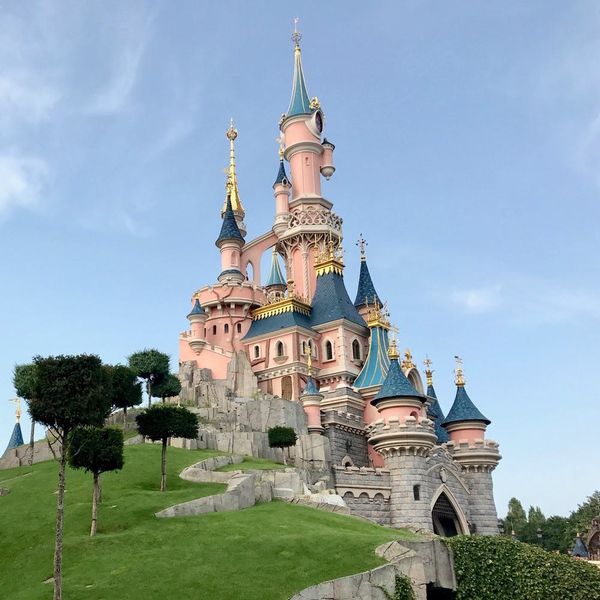 Do you dream of visiting Disneyland Paris? Tell us what you’d most like to see @BritandCo!

Do you dream of visiting Disneyland Paris? Tell us what you’d most like to see @BritandCo!

Sunny Chanel
Sunny Chanel is a freelance writer as well as the founder of the whimsical site Wonder and Company. When this proud San Franciscan isn't writing, working on her fixer-upper or doing crafts, she is playing dress up with daughter and planning her next trip to Disneyland.
Disney
Travel
Disney vacation
More From Travel