Do You Live in a State With a Huge Wage Gap? 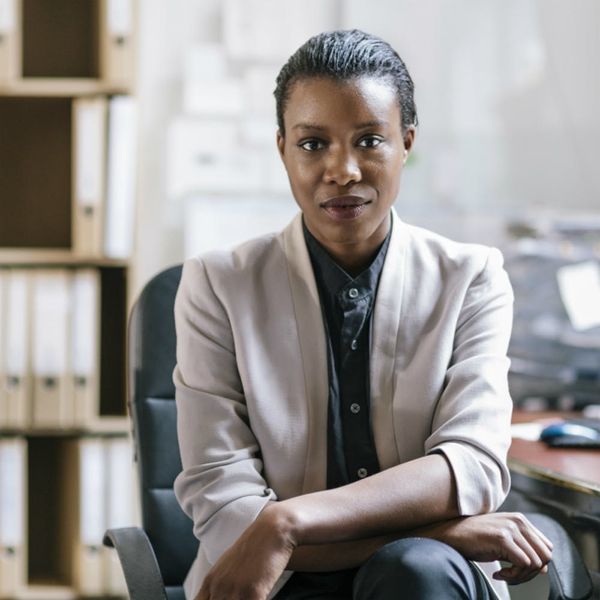 Considering that women make up a huge chunk of the workforce and they received incredible support at Saturday’s marches, you’d think that the wage gap would be closing faster than it is currently slated to: Even women in Hollywood are still making less, as was evident with Natalie Portman’s recent admission. With women of color making even less than their white counterparts, and women here in America making less than our friends in Canada and Europe, it should not come as any surprise that it’s not just your gender that will determine your worth — which state you live in can also affect exactly how much less you will make than your male counterparts.

According to a new study published by Nerd Wallet, women across the country are making vastly different wages, with New York state women making $.89 for every dollar their male counterparts are making. While this may seem like an improvement in comparison to recent stats, if you live in Louisiana, West Virginia, Utah, North Dakota, Montana, Oklahoma, Idaho, Michigan and Ohio, you’re making far less than that. And if you’re in Wyoming? Well, you’re making less than women anywhere else in the country.

Women in Wyoming are making a whopping $.64 for every dollar their male counterparts are making. At nearly 40 percent less than their colleagues, women there have to work harder to save more money on regular expenses and retirement, which leaves us wondering: What the heck is going on to see such a discrepancy?

With women making up our fair share of the workforce, it’s shameful that these stats are still so staggeringly different. Hopefully, with the Women’s March on Washington pushing women’s issues to the forefront in 2017, we can work to close the gap faster than previously expected. Find the full list of state gaps here.

Do you live in a state with a huge wage gap? Share your work experiences @Britandco!

Kat Armstrong
Kat has been a writer, social media maven and mom for longer than she's willing to admit. She's also spent time in front of and behind the camera, interviewing celebs, politicians and acting as a producer for fashion and artistic photography shoots. When she isn't writing for various orgs and publications, she's hanging with her kids, husband and French Bulldog, Peter, in Toronto, Canada.
Politics
Politics
Politics work